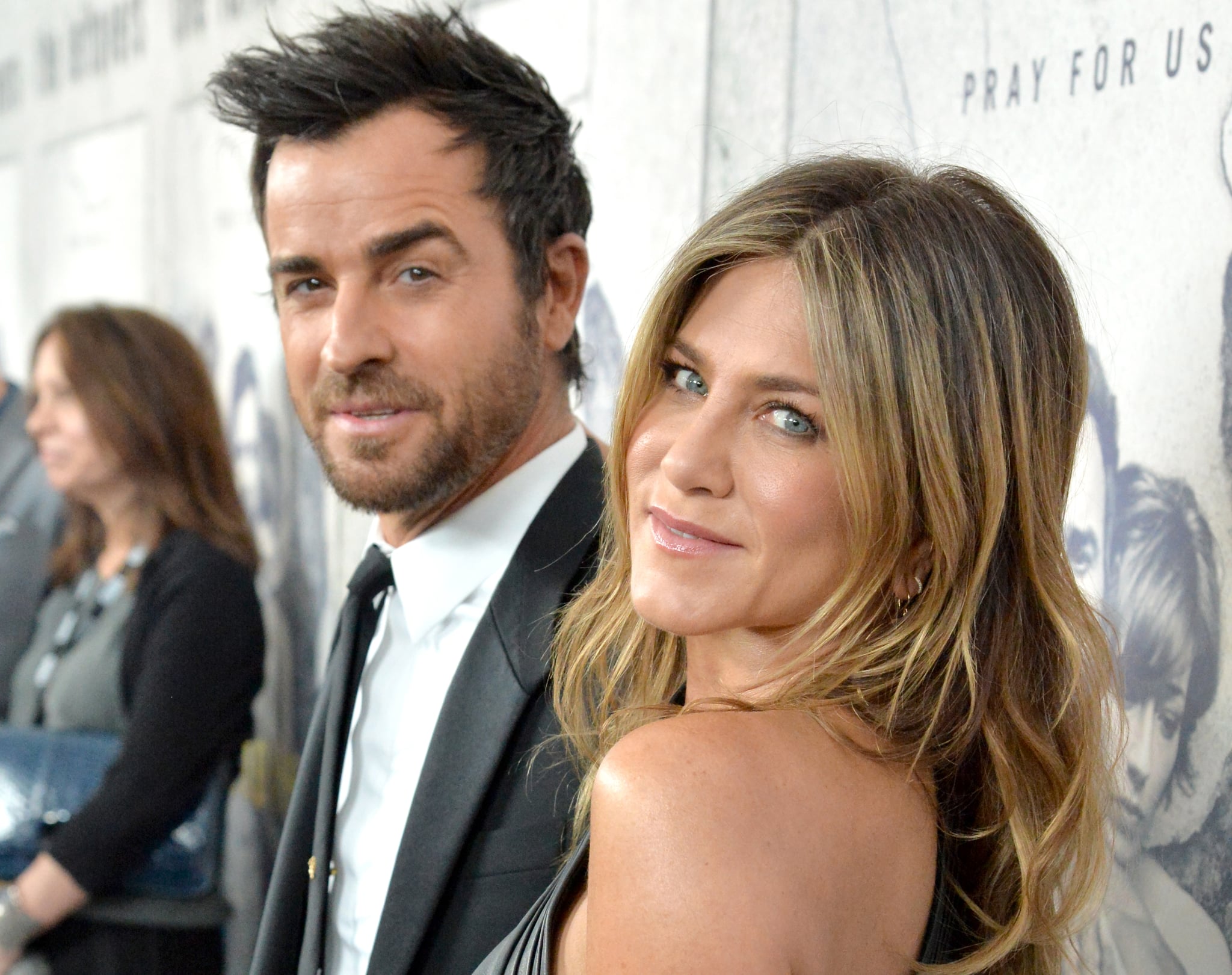 We can all probably agree that keeping in contact or staying friends with an ex aren't the easiest things to do, but it looks like Jennifer Aniston and Justin Theroux have found a way to make it work. Even though the couple split at the end of last year, Jennifer and Justin reportedly "still talk all the time." According to People, Jennifer is "an OK place as she was in control of the situation."

Since publicly announcing their split through Jennifer's rep in February, the actress has been leaning on her friends for support. On Wednesday, she appeared to be in good spirits while leaving BFF Courteney Cox's Beverly Hills home. Meanwhile, Justin has been keeping a low profile, but he did break his social media silence over the weekend to share a gallery of photos from his adorable visit to the Austin Pets Alive shelter in Texas.