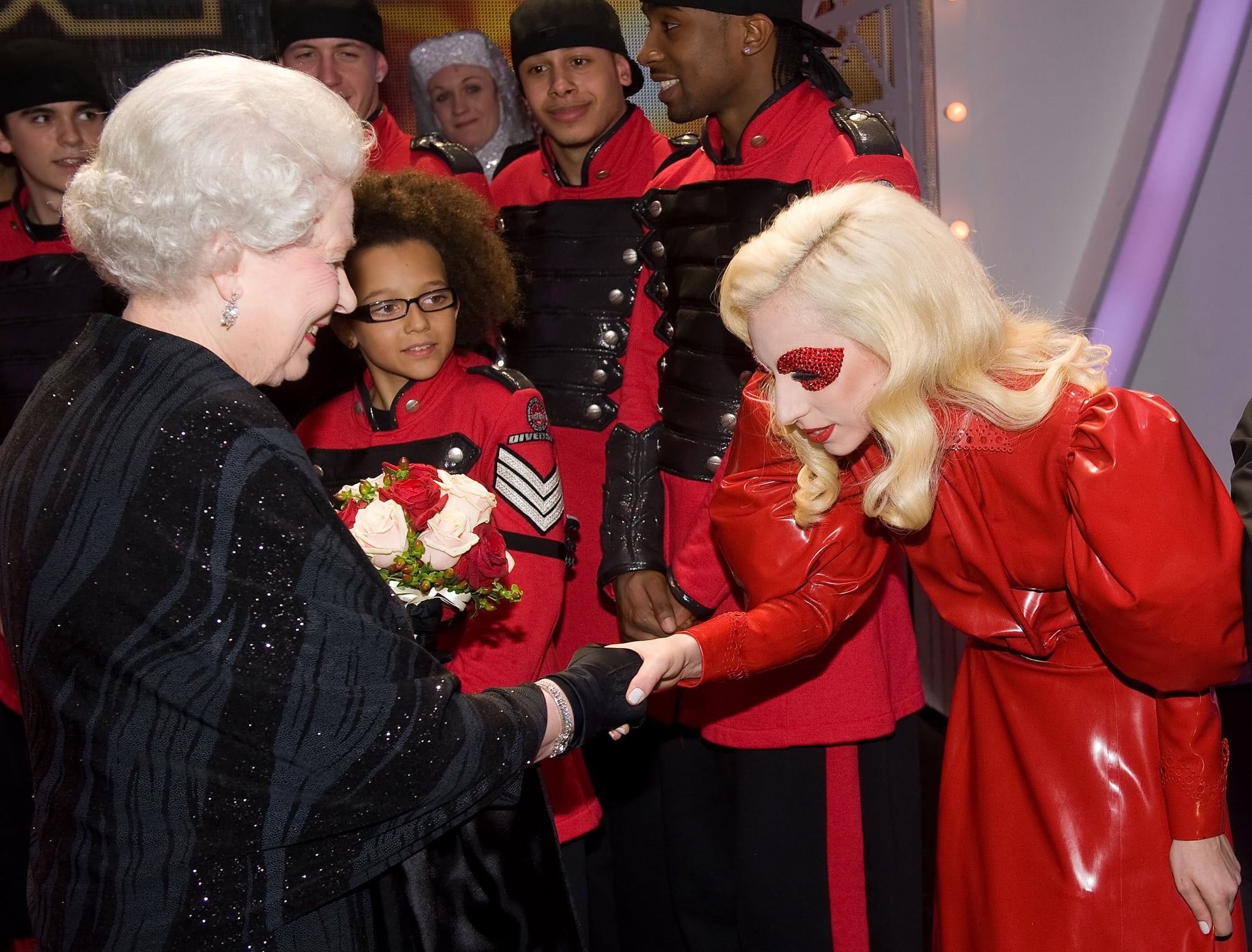 Queen Elizabeth II is used to people catering to her every move (she is a royal, after all). In addition to men literally bowing at her feet, women also curtsy, and this includes members of her own family. Yep, everyone from her own son to her grandchildren show the small sign of respect for her whenever she enters a room. But what if people who meet her don't know the standard etiquette rules? Or they get nervous and do something else? Or they just don't feel like bowing for another human being because, let's face it, it's not 1852? Well, if you decide not to greet Her Royal Highness with the traditional gesture, it turns out that she's actually pretty chill about it.

Dickie Arbiter, one of the queen's most senior former courtiers who spent 12 years at Buckingham Palace and Clarence House as a press secretary, revealed back in 2014 that while many still happily abide by the old tradition, it is "not necessary" and she is "very relaxed" about it. "There is this sort of myth that comes from the annals of time that says whenever a member of the royal family went past you did a curtsy or bow," he said. "But there is no hard and fast rule, and if you can't do it or don't feel comfortable doing it or don't want to do it that's fine, it doesn't mean you hold the queen in any less respect and you won't be sent to the Tower." Another royal source added, "People do tend to bow or curtsy to the queen and that's just good manners, but it's true that no one is obliged to do it." The monarchy's official website also makes it clear that it's not required, but outlines a few options for anyone who chooses "to observe the traditional forms."