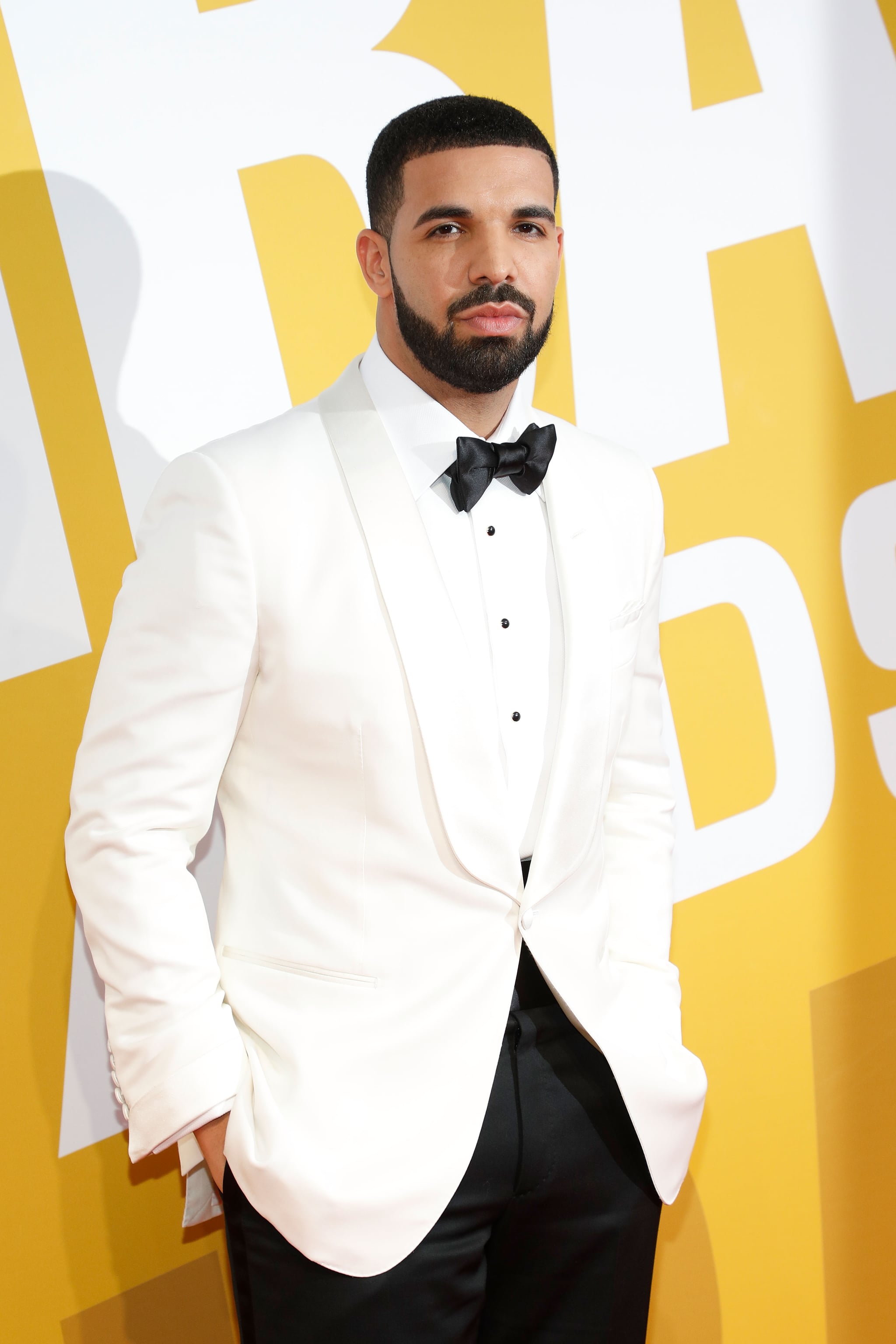 The news came to light following Drake's tense rap feud with rapper Pusha T. Pusha's album, Daytona, dropped on Friday, featuring lyrics taking digs at Drake's alleged ghostwriting. Later that day, Drake released his own rebuttal, admitted to receiving help from cowriters on his songs, and called out Pusha (real name Terrence) for being a fraud when it comes to his prior lifestyle as a drug dealer. The dis track prompted a scathing exposé from Pusha wherein he alleges Drake has been hiding his son from the public.

"Since you name-dropped my fiancée / Let 'em know who you chose as your Beyoncé / Sophie knows better as your baby mother / Cleaned her up for IG, but the stench is on her / A baby's involved, it's deeper than rap / We talkin' character, let me keep with the facts / You are hiding a child, let that boy come home / Deadbeat mothaf*cka playin' border patrol, ooh," Pusha raps on "The Story of Adidon" over JAY-Z's "The Story of O.J." instrumental.

Drake has yet to confirm or deny the rumors, but he did release a statement over the controversial single cover, which features himself donning blackface, denying any wrongdoing. "This picture is from 2007, a time in my life where I was an actor and I was working on a project that was about young black actors struggling to get roles, being stereotyped and typecast," Drake wrote on Instagram, adding, "The photos represented how African Americans were once wrongfully portrayed in entertainment."

The More Life rapper reportedly plans to take a DNA test to prove that Adonis is his and will address his sudden fatherhood on his upcoming album, Scorpion, due out in June. Guess we'll just have to wait and see how it all unfolds when the album arrives.