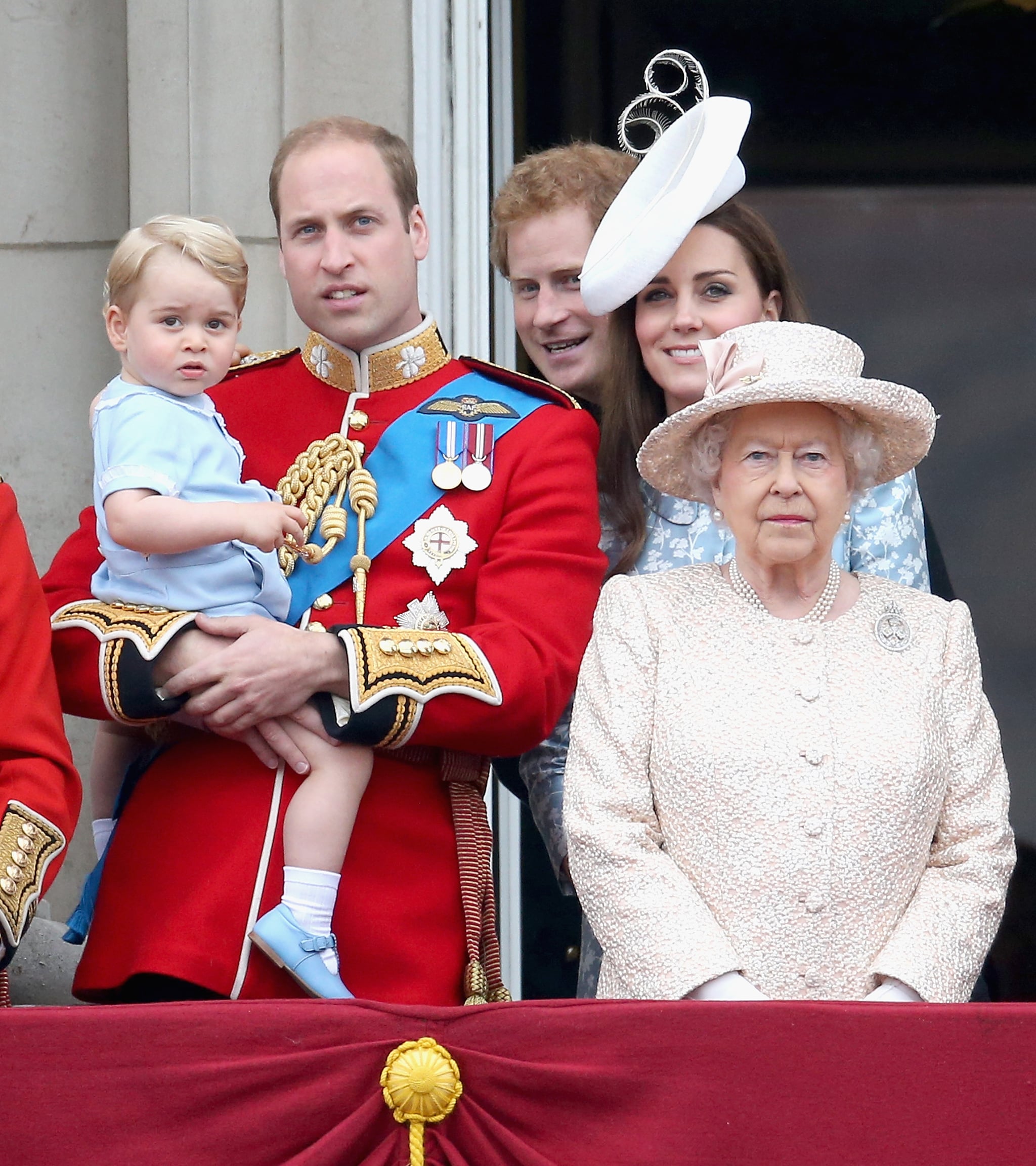 If you grew up fantasizing about marrying your celebrity crush, much like Kate Middleton reportedly did before her dream became a reality, then you probably doodled your new last name all over your notebook (Mrs. DiCaprio had such a nice ring to it). But if your crush happened to be a royal, you probably just stuck to doodling your new prince or princess title. When it comes to royalty, in particular the British royal family, have you ever found yourself wondering if they actually have a last name? Same here.

The world is used to referring to the royals by their proper titles, aka Prince William, Prince Harry, Queen Elizabeth II, etc., but what do they do with the "Surname" box whenever they have to fill out forms (or their staff fills them out for them)? Well, it turns out that the British royal family actually does have a last name, they just don't use it. Before 1917, they didn't have one, but George V changed the family name from the German Saxe-Coburg and Gotha to the House of Windsor. In 1960, Queen Elizabeth II decided that she wanted her direct descendants to be distinguished from the rest, so they, including Harry and William, technically carry the name of Mountbatten-Windsor. While Windsor is from the queen's side, Mountbatten reflects Prince Philip's family name. And what about Prince George and Princess Charlotte? Palace officials have stated that HRH ("her royal highness" and "his royal highness") don't formally have last names. So there you have it.