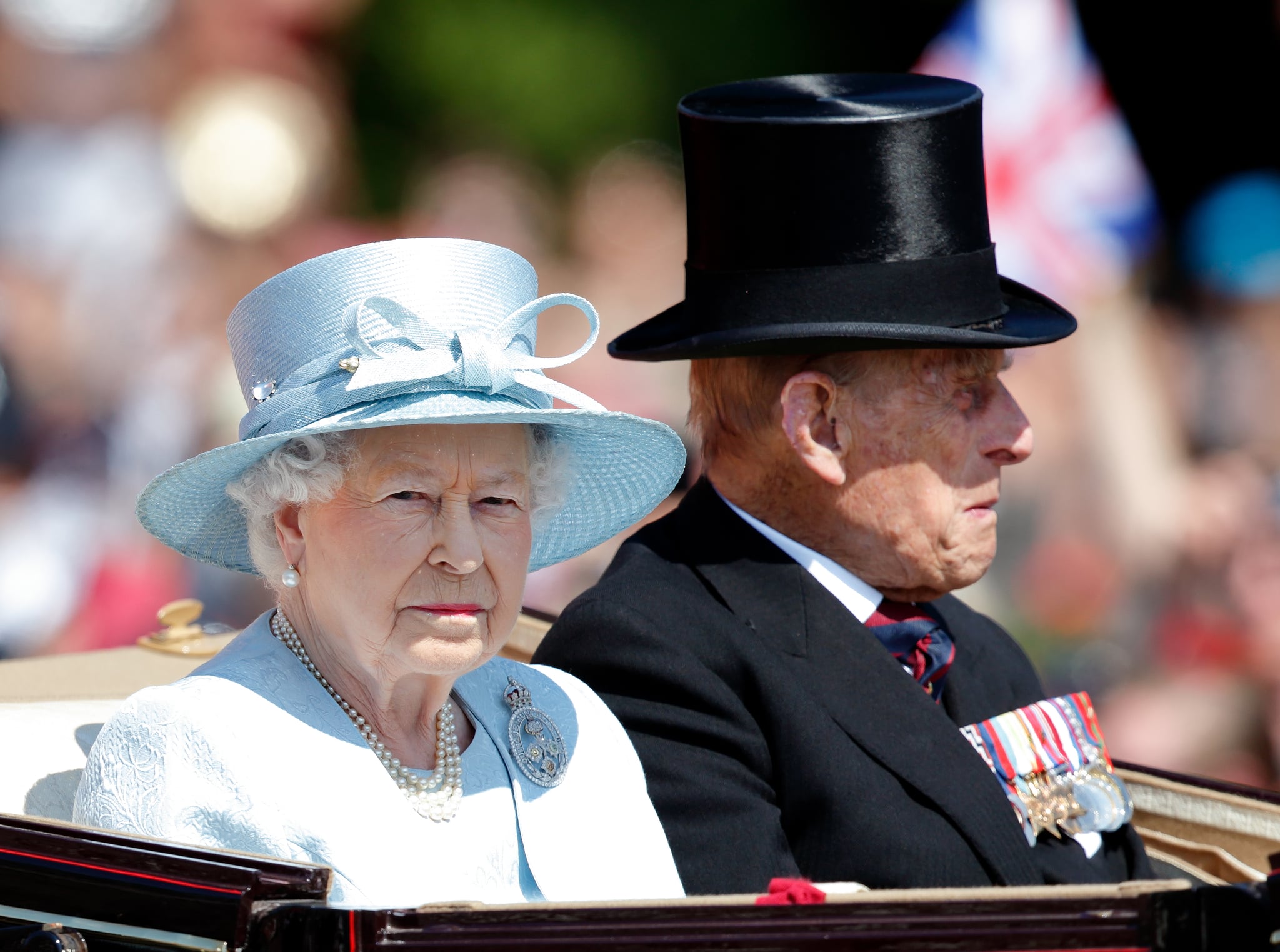 The Crown is a massive hit for Netflix viewers and lovers of all things royal, but what does the British royal family think about the drama series? After two seasons (and already casting for season three), it's clear The Crown isn't ending anytime soon, and most of the royal family seems to be OK with that.

While we already know that Queen Elizabeth II isn't opposed to the series, which is about her rise to power, we haven't really gotten any news on whether or not her immediate, and extended, family like it . . . until now.

According to a senior royal source, Her Majesty watched all 10 episodes of the first season of the Netflix series thanks to her son and daughter-in-law, the Earl and Countess of Wessex, who also enjoy watching the show.

"Edward and Sophie love The Crown. It has been a longstanding arrangement that they drive to Windsor at the weekend to join the queen for an informal supper while watching TV or a film," the source told The Daily Express. "They have a Netflix account and urged her to watch it with them. Happily, she really liked it, although obviously there were some depictions of events that she found too heavily dramatized."

These three royals are just the beginning when it comes to fans of the Emmy-winning series. According to the tabloid The Daily Express, Princess Eugenie expressed excitement over the show at a party in 2017, saying, "The music is wonderful; the story is beautiful, and you feel very proud to watch it."

One of the queen's other granddaughters, Zara Tindall and her husband, Mike Tindall, are reportedly "addicted" to the drama. "She's brilliant, the one who plays the queen. I think it's a great show in terms of how they delivered it," Mike has said in the past.

As for Prince William — aka one of the men on the shortlist to sitting on the throne — he seems to be neutral about the show. During a reception dinner at the British Ambassador David Cairns's residence in Sweden this month, actress Alicia Vikander actually talked with Prince William about the show, and he didn't have anything bad to say about it.

"Well, I've seen The Crown," Vikander told Norwegian talk show host Fredrik Skavlan about the dinner conversation. "It was actually the first thing my friend and I started talking about with William. Apparently, he's a Game of Thrones fan, I was told."

While Prince William is a Game of Thrones fan, apparently, he doesn't seem to be anti-The Crown, but his grandfather is a different story. Yes, Queen Elizabeth's husband, Prince Philip, isn't a supporter of the show, which isn't all that surprising since he isn't painted in the best light throughout the series. That being said, he hasn't actually seen it and doesn't appear to want to.

During an interview with The Observer, Matt Smith, who plays Prince Philip on the first two seasons of the show, revealed that he heard that the real Prince Philip doesn't have any interest in the show, which portrays a lot of his early life as the queen's husband.

According to Smith, a close friend of his had dinner with the royals and Prince Philip asked him, "What do you do? Are you involved in this Crown thing?" His friend later asked, "Philip, I'm just wondering, because I have some friends who made The Crown, have you watched any?" to which the Duke of Edinburgh reportedly said, "Don't be ridiculous."

Since none of the royal family have publicly said one way or the other if they are actually fans of the show — or have seen any episodes, for that matter — we're going to keep believing that they are fans . . . even if it's just because of the fun costumes!