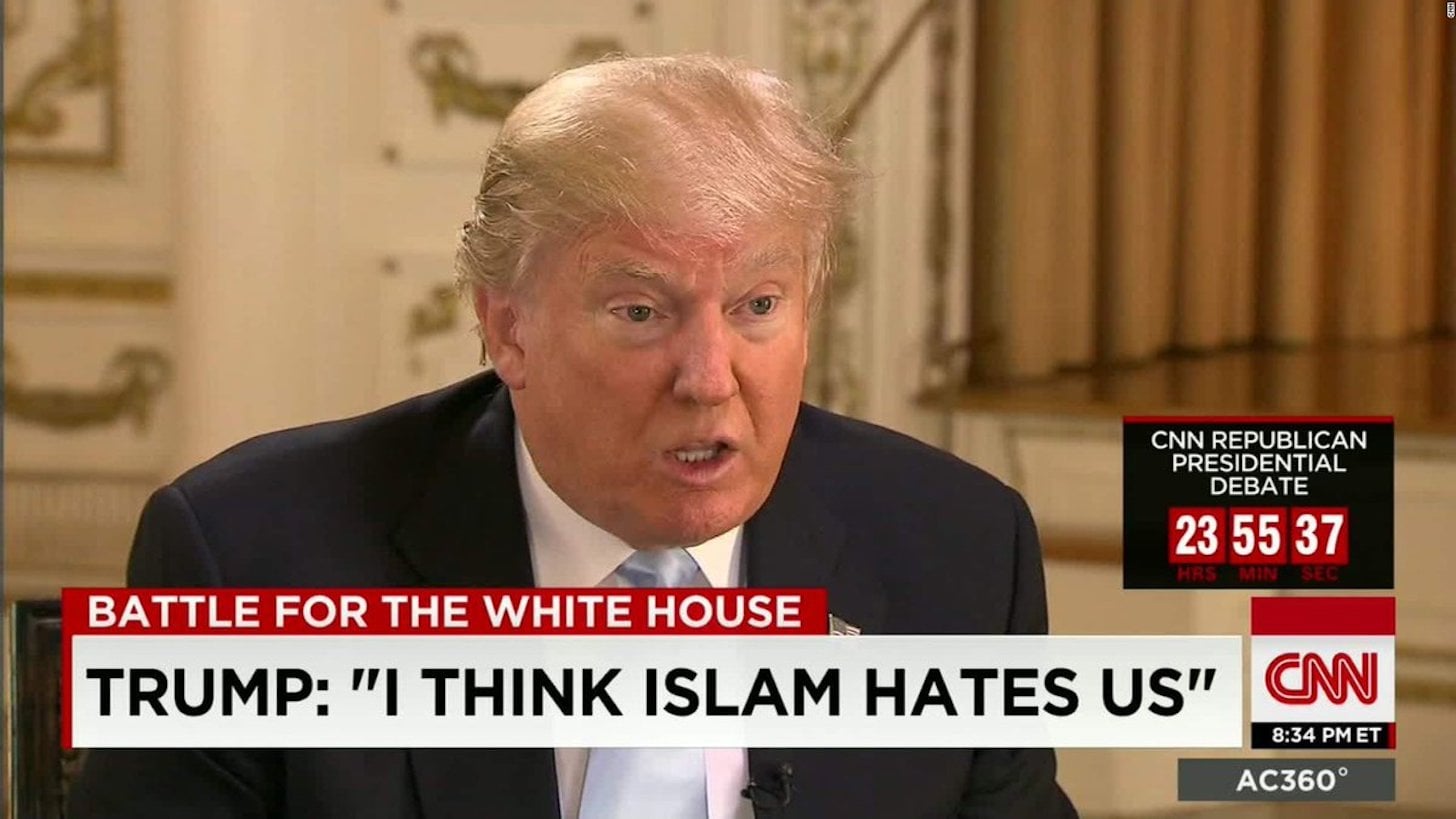 When President Donald Trump announced that he would visit Saudi Arabia, Israel and Vatican for his first official foreign trip, many people were left surprised. This is a clear contrast to what his predecessor, President Barack Obama, or even previous US leaders, did when they chose neighbors such as Canada or Mexico for their first presidential voyage.

He is apparently all set to give a speech on combating radical Islam in the Islamic country of Saudi Arabia in front of many Islamic leaders. His National Security Advisor HR McMaster laid out the itinerary for this "historic trip," which is due to start late this week, and confirmed that Trump would address a gathering of fifty Muslim leaders on his "hopes for a peaceful vision of Islam." "

The speech is intended to unite the broader Muslim world against common enemies of all civilization and to demonstrate America's commitment to our Muslim partners," McMaster said.

Twitter, in its usual style, waxed eloquent about this breaking news.

So trump is giving a speech on Islam in Saudi Arabia.

What could possibly go wrong??

Im pretty sure "Trump to give speech on Islam in Saudi Arabia" is a combination in the Cards Against Humanity expansion pack.

Wanna really laugh? If Trump does go on this trip, he's supposed to give a speech on Islam. In. Saudi Arabia. Can't make this shit up.

Heading to Saudi Arabia in Air Force One like pic.twitter.com/YYK34Sny9a

News breaking that Trump is going to give a speech about Islam during his visit to Saudi Arabia. Don't forget. He uttered this nonsense. pic.twitter.com/7BlFGDfB8N

Trump "I need something to take the heat off..."

Bannon "you could give a speech about Islam in Saudi Arabia..."

When you hear Trump is to give a speech about Islam in Saudi Arabia. pic.twitter.com/XvzkJtfwIW

Trump is gonna give a speech on Islam in Saudi Arabia?? That's like me giving a speech about Space Exploration to NASA 🤦🏻♀️

Ever since his placement in the White House, Trump has already attempted to impose a ban on immigration on travelers from a group of mainly Muslim countries but his advisor, McCaster still stresses that the agenda of his trip is to unite the world and that "tolerance is the cornerstone to peace."

We can only wait and see the outcome of his rather ambitious first overseas trip. If you too have something to say about this, we're all ears.