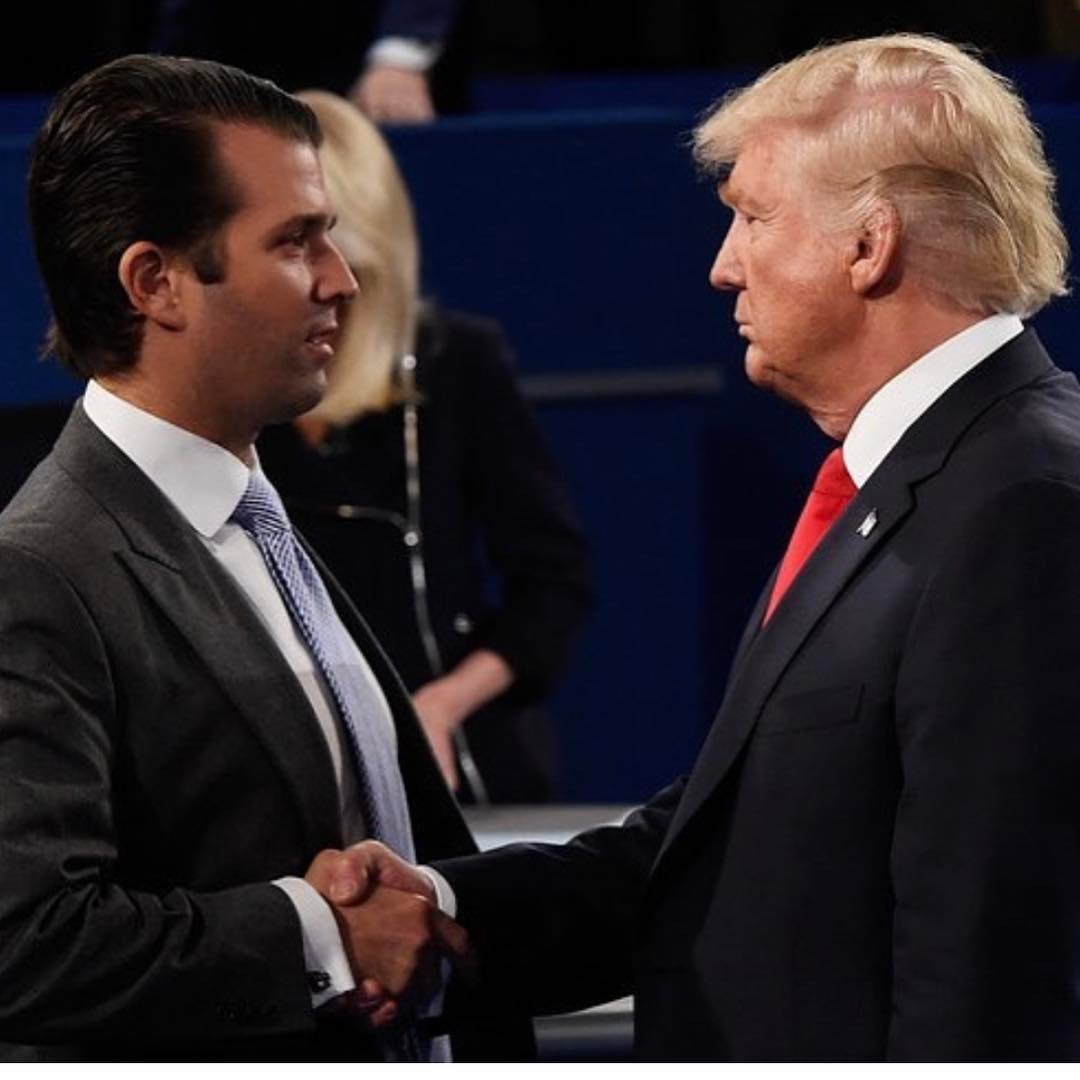 Just a few short months after Donald Trump's eldest son and namesake visited Dubai to officially open the Trump International Golf Course, Donald Trump Jr. will be back in the Emirate and the reason is a little surprising.

The Executive Vice President of the Trump Organization is slated to address the American University in Dubai's graduating class, and will serve as the keynote speaker at next week's commencement ceremony.

Let's just hope he has a better speechwriter than his father...