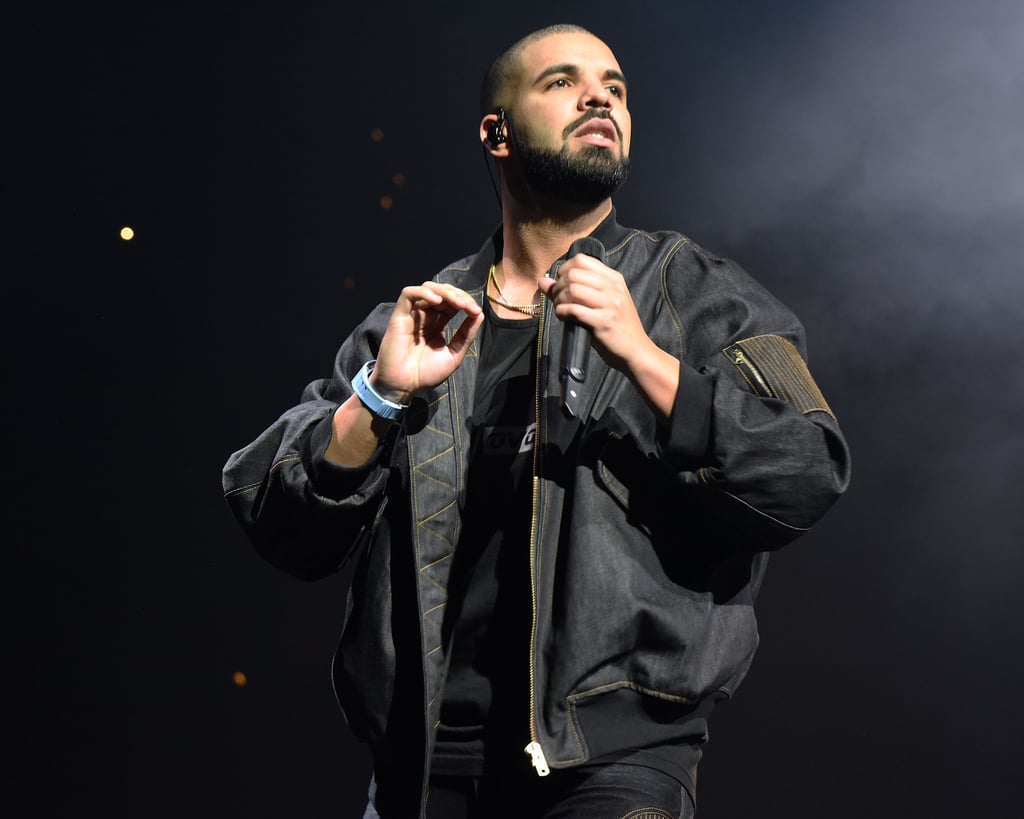 Drake's Scorpion album is finally out, and obviously fans are listening to it on repeat. (He blessed us with 25 songs and a two-sided album that lasts an hour and 29 minutes!). And as the listening commences, so does the lyric analysis. One track in particular — "Finesse," which is on side two — has people buzzing about the relationship between Drake and Bella Hadid. Although the pair has rarely been photographed together and neither person has outright confirmed a romantic relationship, there were dating rumors in October 2017.

Drake threw Bella a party for her 21st birthday on Oct. 9 — he "planned it and paid for everything," Us Weekly reported. Then, Bella's mom, Yolanda Hadid, appeared on Watch What Happens Live With Andy Cohen to talk about her memoir chronicling her experience with Lyme disease. Andy weaved in a Drake mention and said, "There are rumors that Bella is dating Drake. He threw her a big 21st birthday part last night. You were there!" Yolanda expertly dodged the topic and said, "They're friends."

In "Finesse," Drake alludes to a relationship with a woman who has a lot in common with Bella. Dive into the intriguing lyrics ahead that suggest a romance between the two, and then catch up on all the lyrics about Drake's son.