When else do you get the likes of Cate Blanchett, Vanessa Williams, Sir Patrick Stewart and Olga Kurylenko in Dubai? The A-lister lit up the Dubai International Film Festival red carpet on Wednesday night, opening the eight-day event in the tourist-centric Madinat Jumeirah neighborhood as a host a of big names turned out to watch Hostiles, the motion picture starring Christian Bale and Rosamund Pike.

The latter Star Trek actor was in attendance with his wife Suzy Odell.

See the gallery for the likes of Vanessa Williams, Nayla Al Khaja, Claes Bang, Tuba Büyüstün, and Olga Kurylenko on the red carpet and check out DubaiFilmFest.com to see where and when you can catch films first around the city. 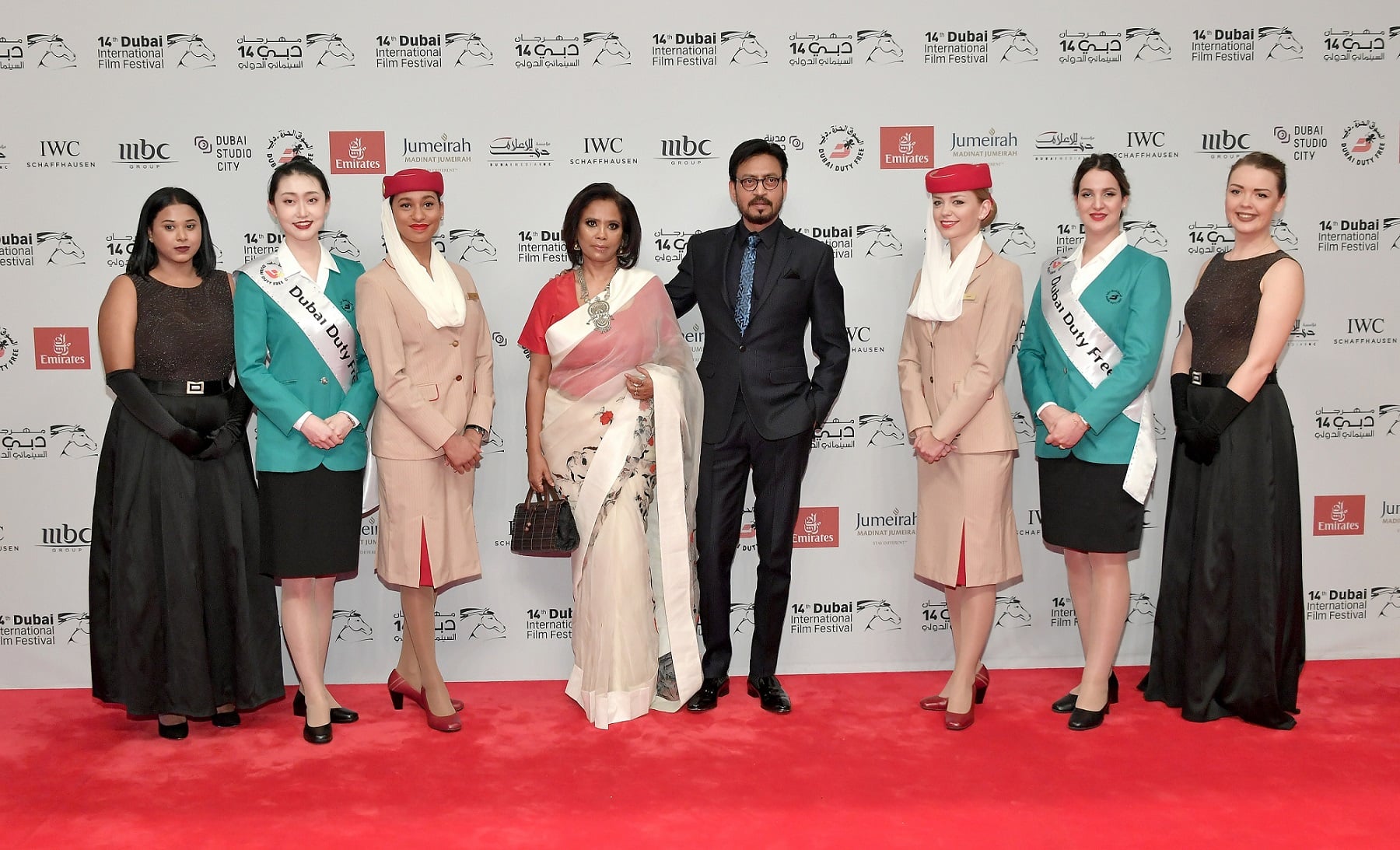 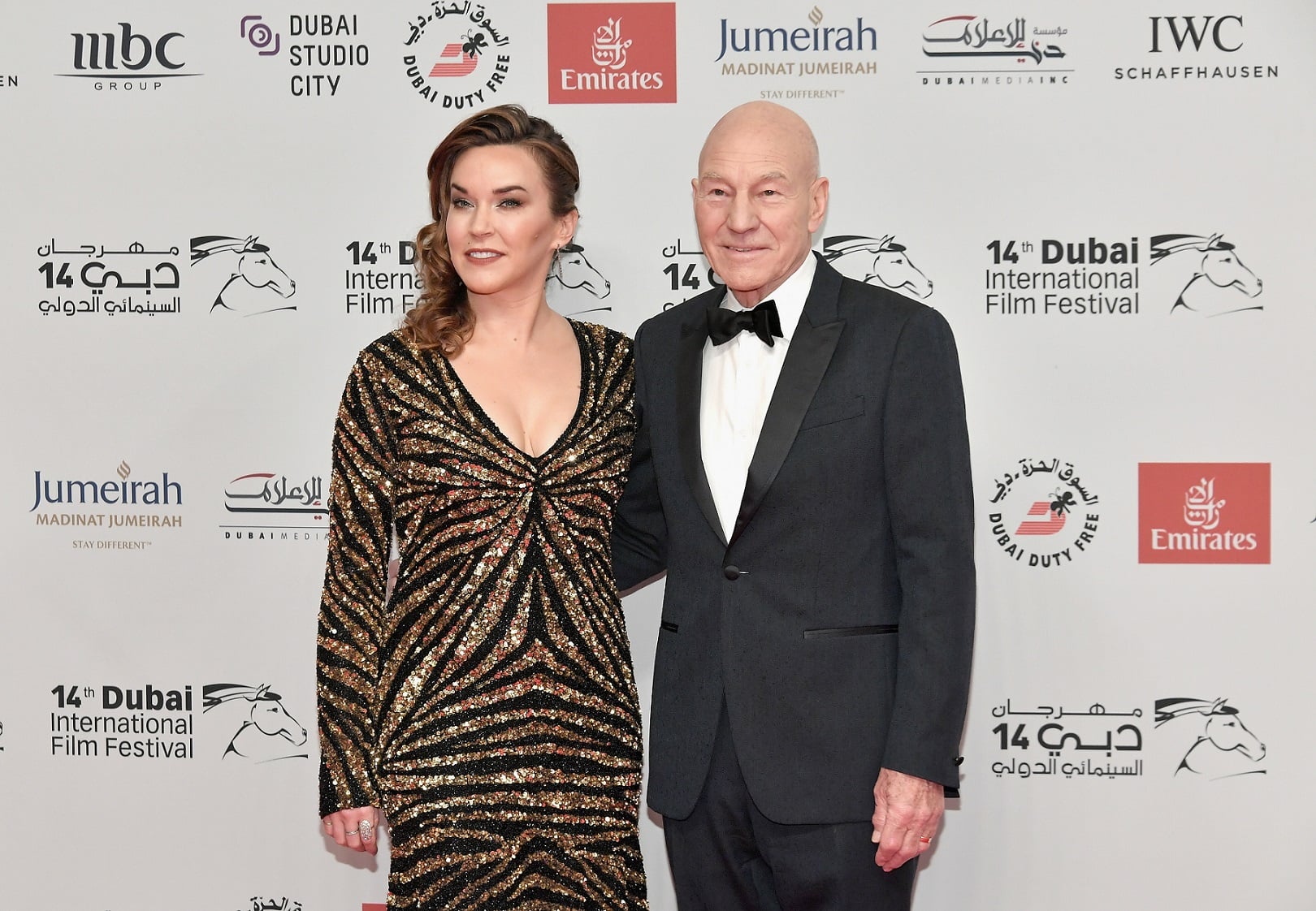 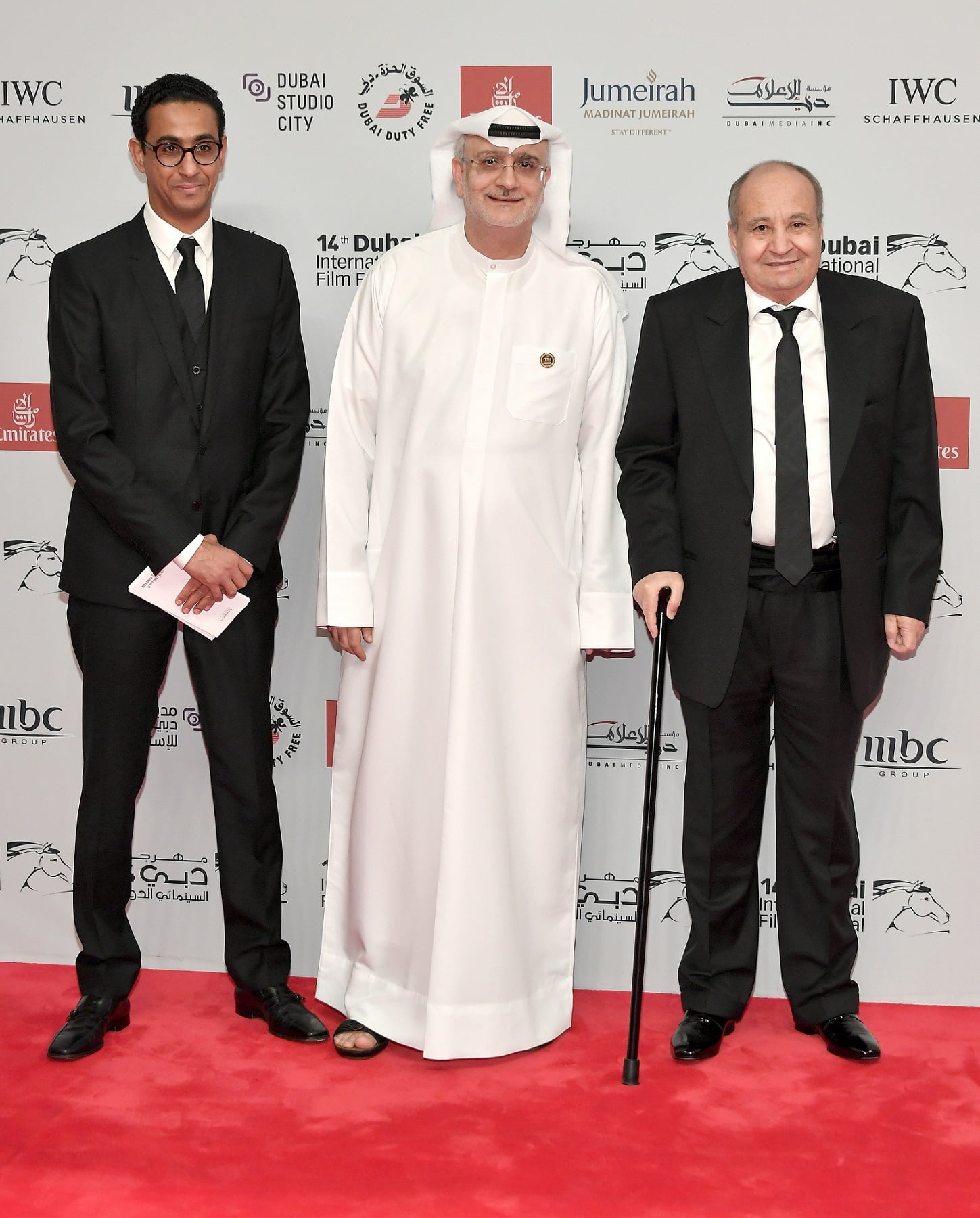