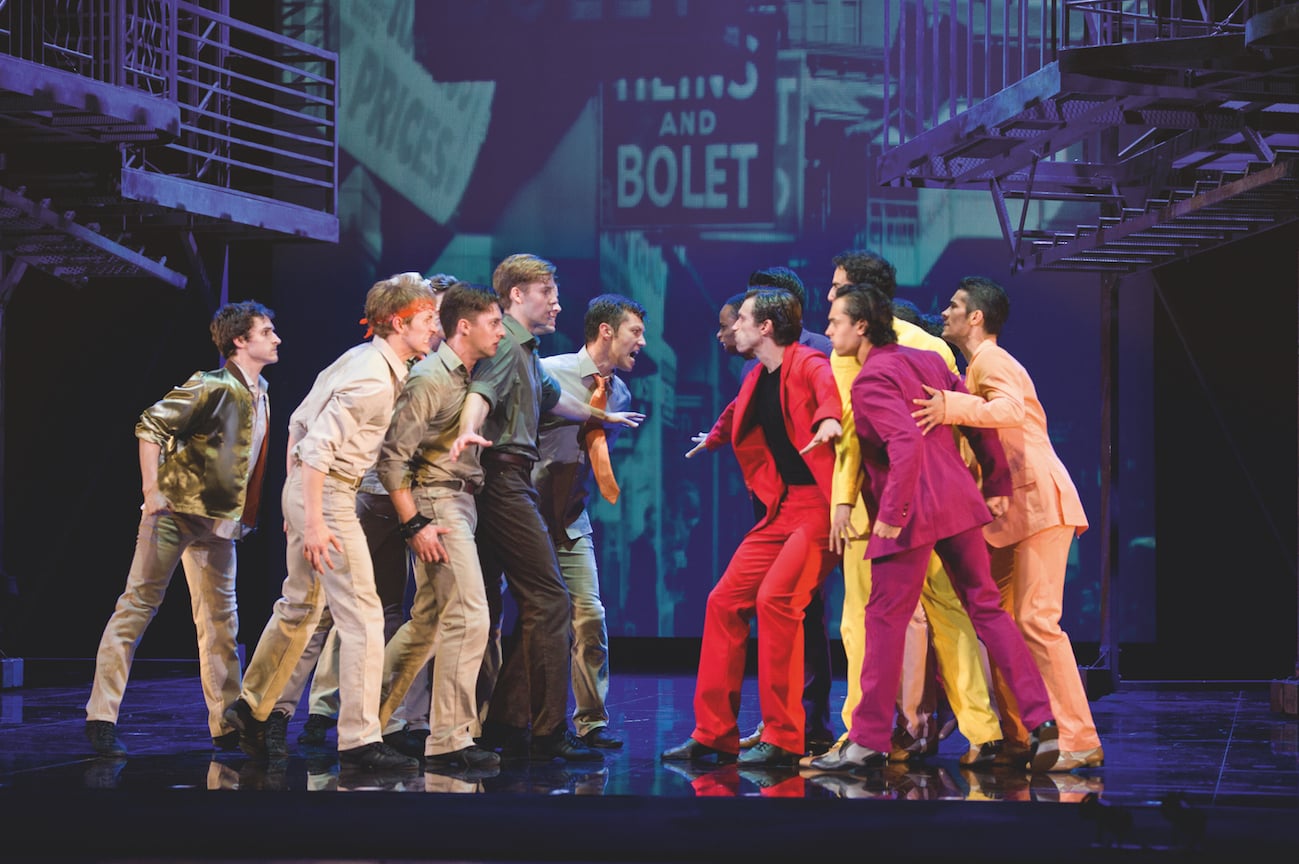 We already know (and are crazily excited) that the musical Les Miserables will be the first to debut at the new Dubai Opera House, which is set to open this fall. If the news about Les Mis wasn't enough, we learned today that the Opera House's second musical has been announced.

On February 14, West Side Story will make its GCC premiere in Dubai, and will run through the 18th of the month. Tickets go on sale today at 3:30pm.

West Side Story premiered on Broadway in 1957, and has been winning the hearts of theater goers around the world since. The musical is set in the 1950s in Manhattan, and is inspired by Shakespeare's Romeo and Juliet. Chief Executive at Dubai Opera, Jasper Hope commented: "West Side Story is an iconic musical known, and one that has been loved the world over for more than 50 years. It's fantastic to be able to bring this incredible production for the first time ever to the GCC and to introduce this timeless classic to an entirely new audience."

The production, which will have a cast of 36, is sure to wow the UAE's already-excited audience. Check out a video of the US cast performing at the 2009 Tony Awards to get prepared for the show's GCC debut! Click here to buy tickets and to learn more.