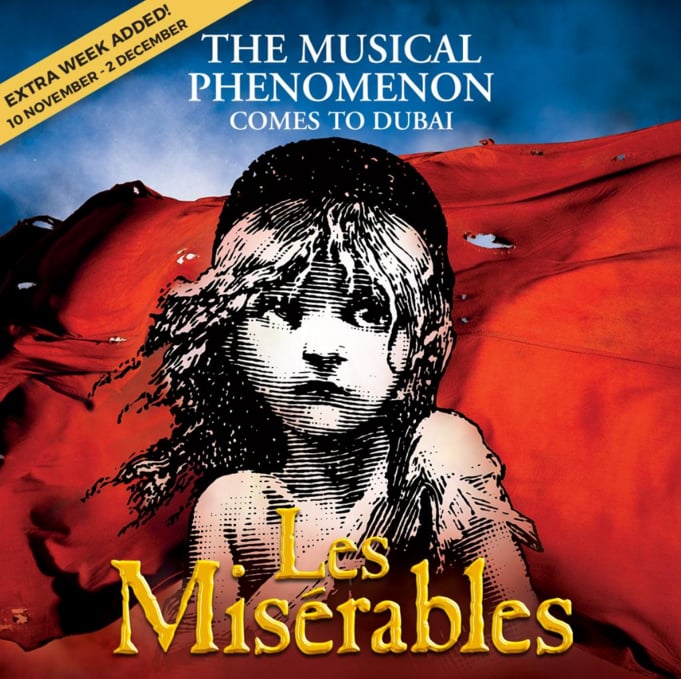 The Dubai Opera has confirmed that the world's longest running musical, Les Miserables will now run for an extra week! The iconic show begins November 10 but will now continue until December 2 due to popular demand. It's good news for those who couldn't make the dates previously announced or even people who will have visitors to the region later in the year.

Victor Hugo's offering is set in France and portrays the struggles during the French Revolution. The Emirate will be hosting performers from the Broadway stage. 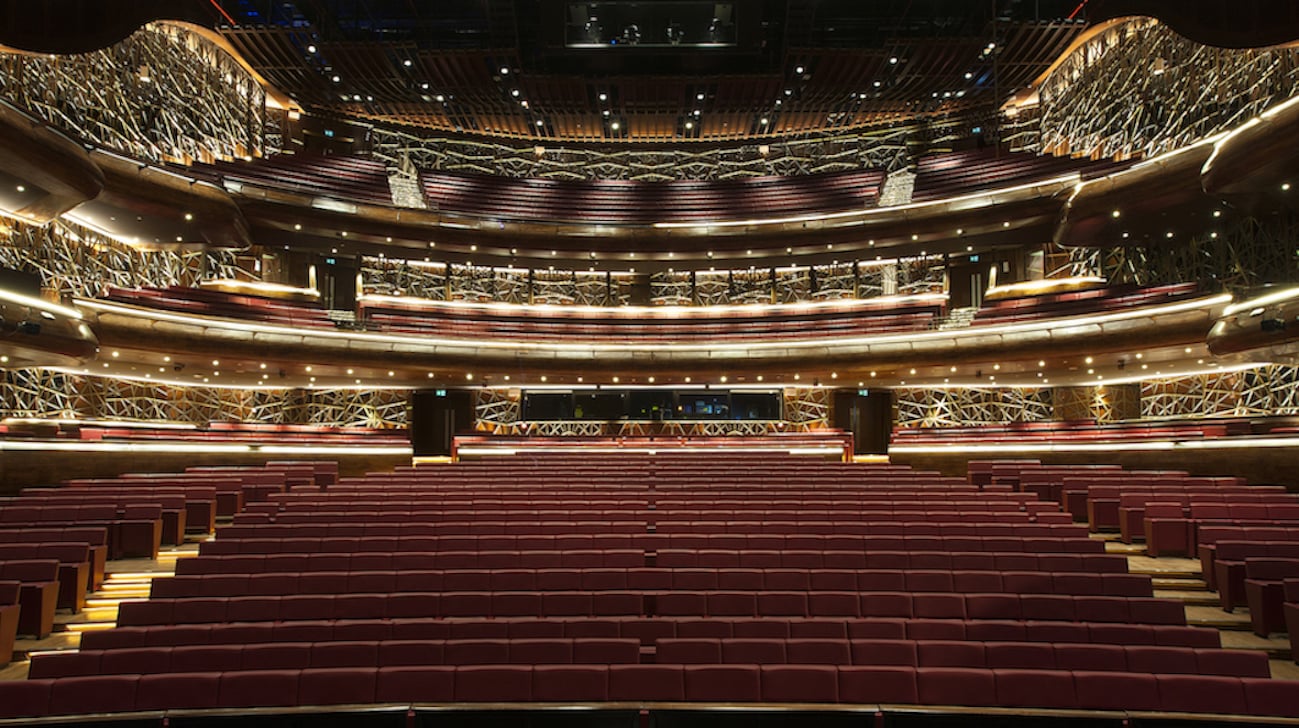 The 2,000-seat multi-format venue for opera, theater, concerts, art exhibitions, orchestra, film, and sports events etc, is already proving a hit for The Opera District. Placido Domingo played the opening night and guests have also enjoyed ballet performances of Gisele and Coppelia. Les Mis is not the only musical scheduled for the venue as West Side Story will also be coming to the city, meanwhile James Morrison was recently announced for a big gig in 2016.

We're off to buy extra tickets! 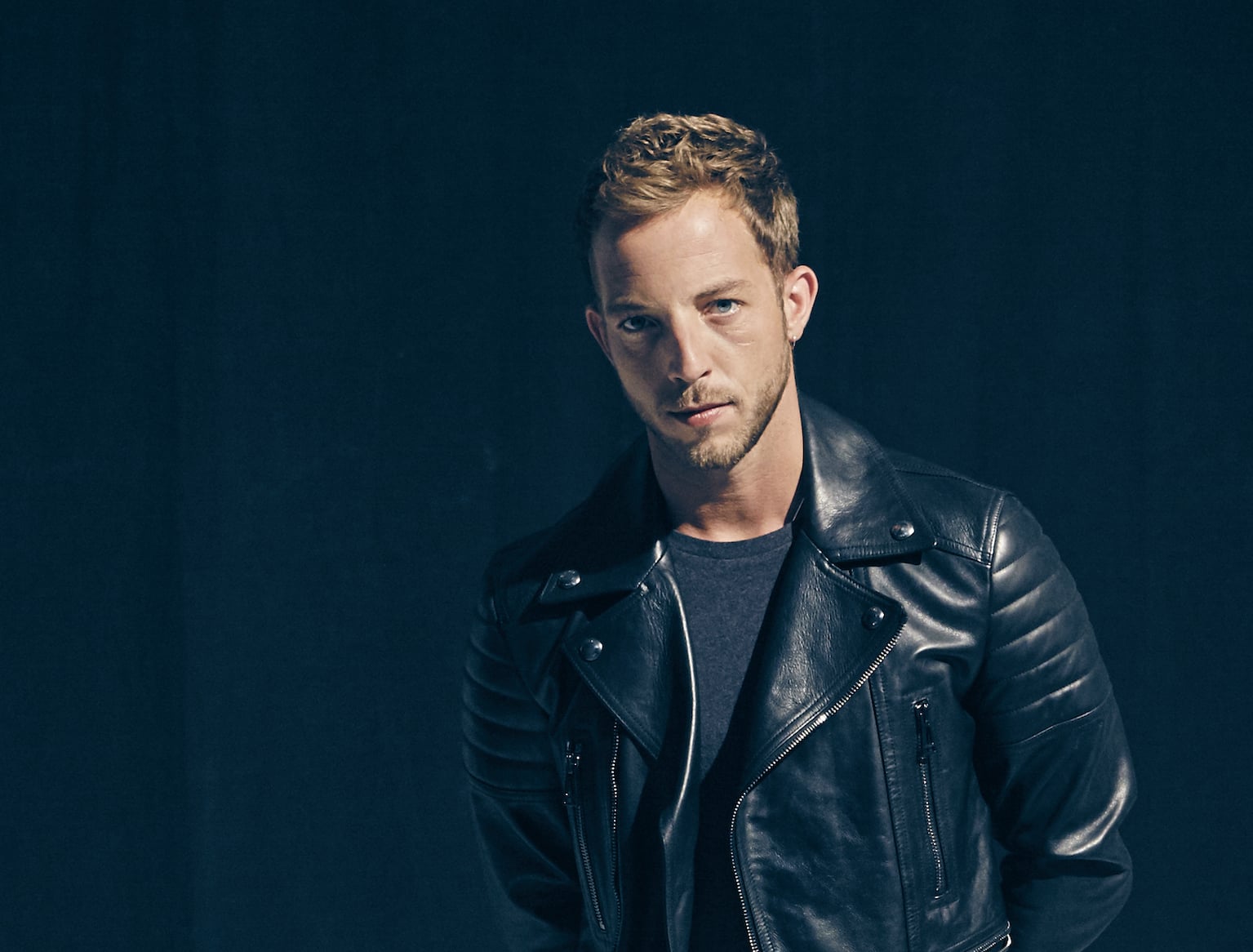 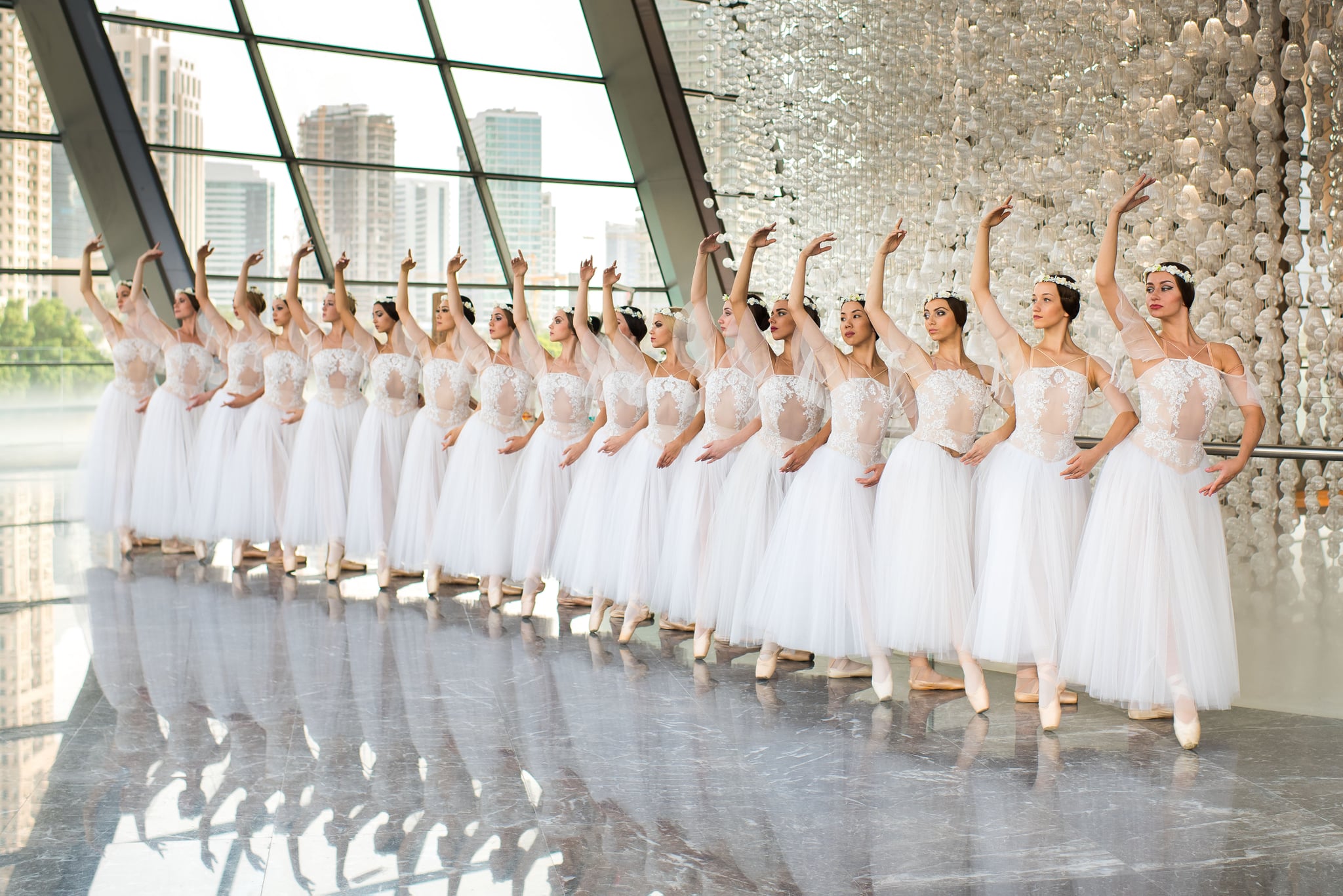