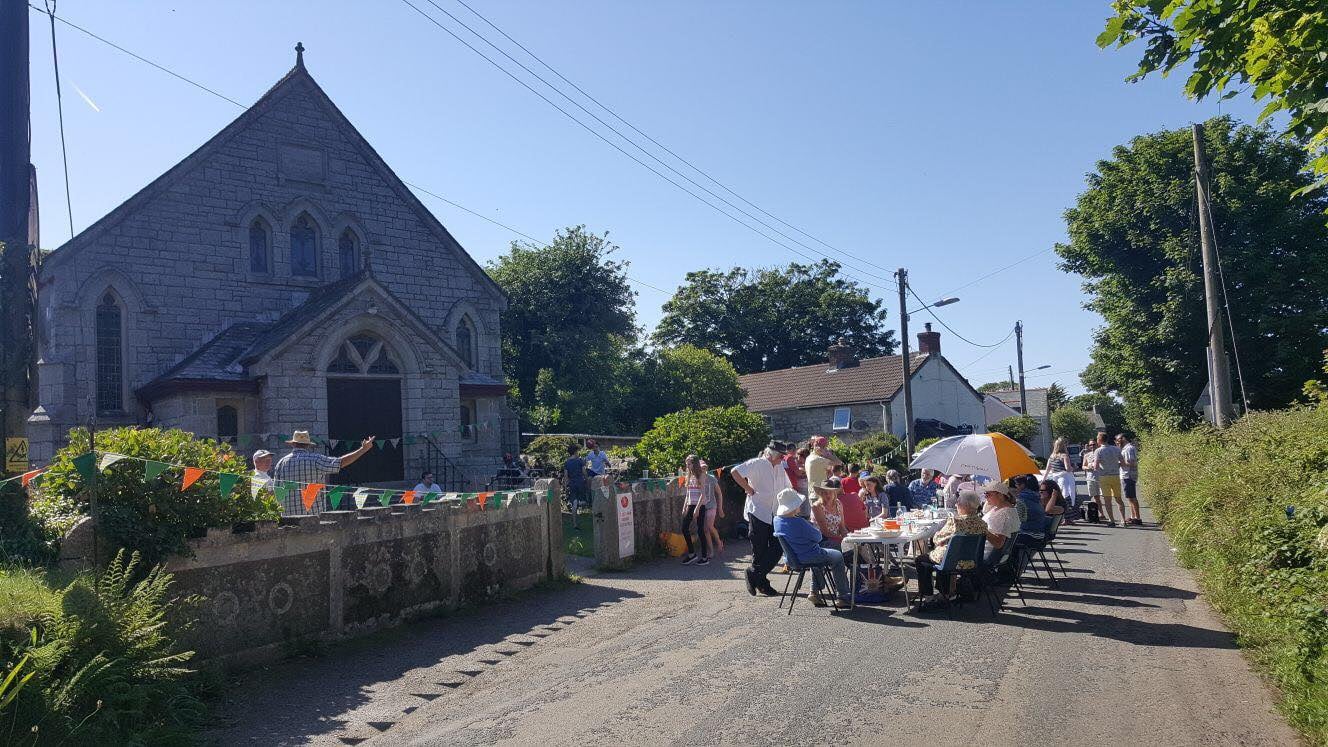 If anything proves that a name means everything, this is it. Sheikh Mohammed bin Rashid Al Maktoum, leader of Dubai and Prime Minister and Vice President of the United Arab Emirates came to the rescue of a small town in West Cornwall, UK, which was leading a campaign to save their Old Chapel.

The Goldophin Cross area only has 150 homes and just happens to bear same name as the Goldolphin Arabian horse-racing operation that Sheikh Mohammed and his family love. Believed to be named after Francis Godolphin, the 2nd Earl of Godolphin, the horses were first bred in 1724.

After the Goldolphin Cross Community Association pointed out the link they received an unlikely donation from the sheikh. Chairman, Richard McKie told Telegraph.co.uk: "The majority of the £100,000 target we reached came from the Emir. It's a fairy tale really. It's not often a sheikh steps in to help a Cornish village.

"We can't thank Sheikh Mohammed enough and we'd love to see him in this neck of the woods any time. He would be assured of a very warm welcome."

He continued that there are plans to use part of the chapel to explain the link to visitors and now they are focussing on raising £350,000 for a refurbishment. While further donations from the sheikh would be welcome, they're hoping royals from other countries might be generous too.

"Then again it would be nice if a royal family closer to home could contribute something," he added.