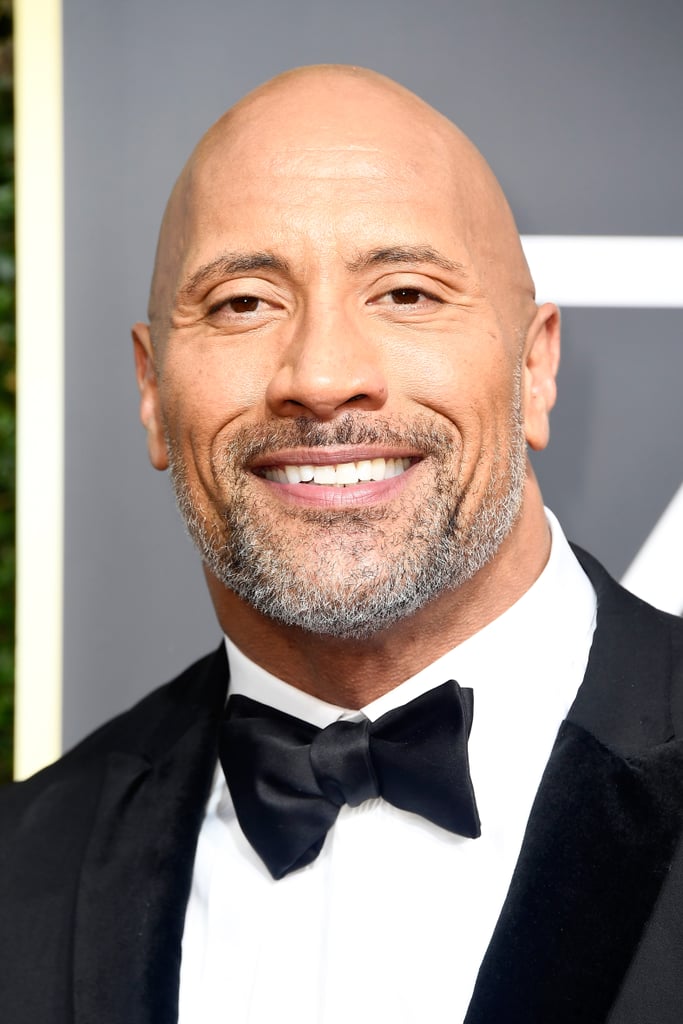 Dwayne "The Rock" Johnson was definitely the proudest dad when he showed up at the 2018 Golden Globes. The Jumanji actor attended the event to support his 16-year-old daughter, Simone, who was named the first-ever Golden Globes Ambassador for this year's ceremony. Although the father-daughter duo opted not to pose for pictures together on the red carpet, they did slay separately in their black ensembles. Read on to see how Dwayne and Simone brought their A game to the Globes ahead.