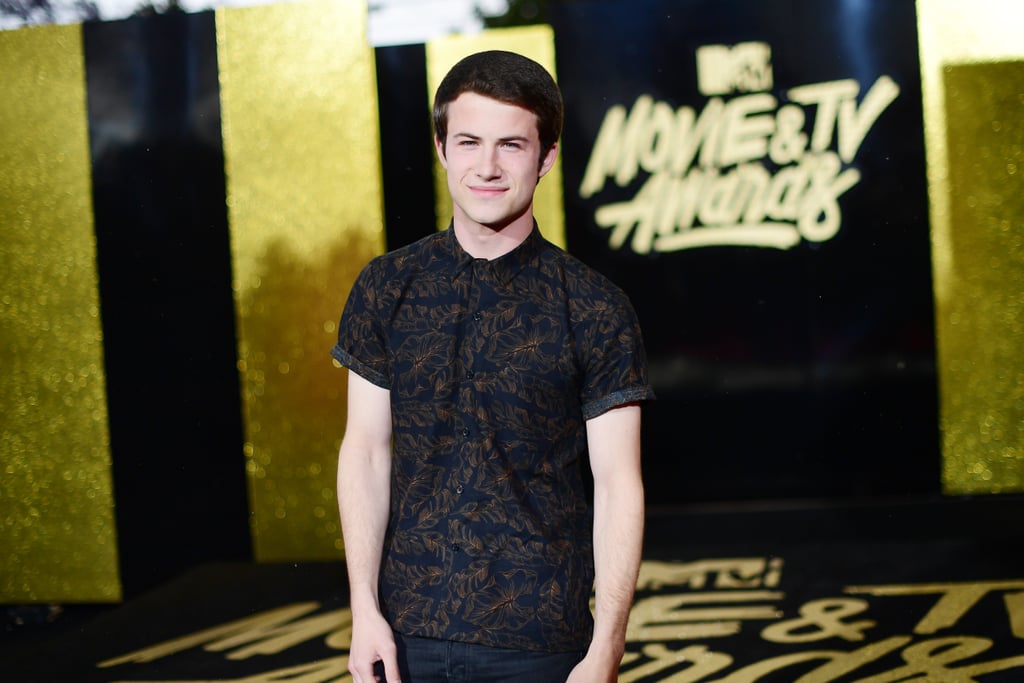 Dylan Minnette sure knows how to work a red carpet! Just hours after it was officially confirmed that 13 Reasons Why would be renewed for a second season, the breakout actor posed at the MTV Movie and TV Awards. Although Dylan is dating Ray Donovan actress Kerris Dorsey, he posed solo on the red carpet and had everyone melting with his adorable smile. He and other members of the 13 Reasons Why cast showed up, even though the show is not nominated for any awards. However, they will be presenting, and we can't wait for the onstage reunion.