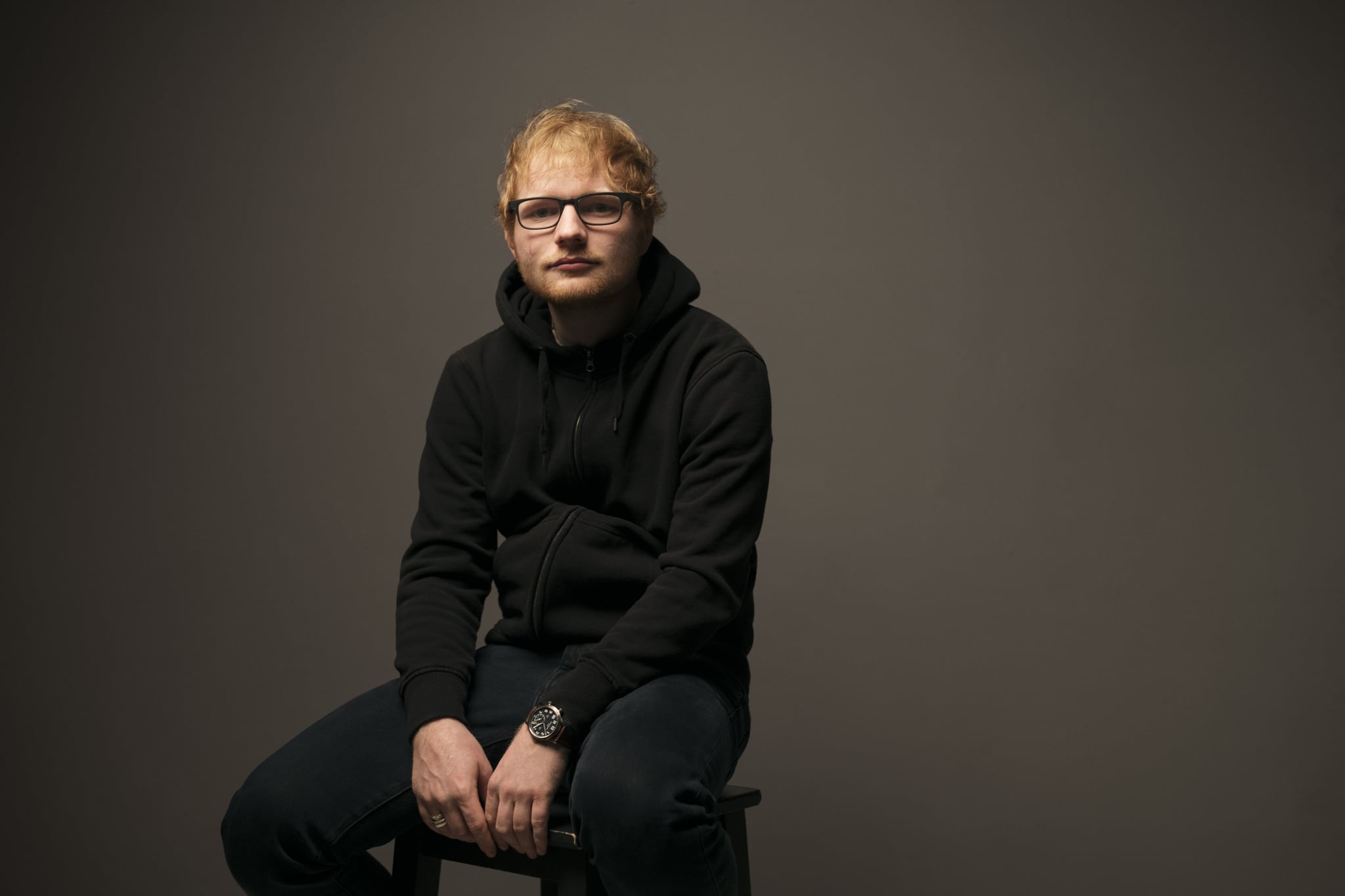 If you were planning on bopping along to 'Shape of You' live in November, better luck next time, because Ed Sheeran's one Dubai concert date just sold out. Gig organizers, 117Live, announced a pre-sale for the show on May 4 and the singer's popularity in the region has pleasantly surprised them.

Even their gigs for Justin Bieber and Nicki Minaj did not do this well, but it looks like the Middle East is in love with the shape of Ed.

Doors will open 4pm on November 23 and he'll start his set 10pm.

"In my 17 years of staging shows here in the Middle East I have never seen such a fantastic pre registration result for any show nor the unprecedented pre sale numbers we have experienced today", CEO 117Live, Thomas Ovesen, said: "This has got to be the most in demand Dubai concert ever and it is all because of the fantastic artist and performer that is Ed Sheeran!"

It's not all bad news though. On May 11, a limited number of tickets will be released on general sale from 10am.

Hands up, who else is taking the morning off work?