Posted by Melody In Mind on Wednesday, November 9, 2016

Superstar singer-songwriter Ed Sheeran has been keeping a low profile ever since telling fans he'd be taking a break from social media in December 2015, but he happily answered the call of young superfan Melody Driscoll. The 9-year-old, who suffers from Rett Syndrome, has spent 80 percent of her life in the hospital due to her condition. Since she's obsessed with the "Thinking Out Loud" singer, her parents decided to create a Facebook campaign to get Ed's attention, in hopes that he might come meet Melody and cheer her up. Luckily Ed, a veritable master of surprising his fans, delivered. The 25-year-old chart topper visited the children's ward of Epsom Hospital in early November where he joked around with Melody and serenaded her with one of his more emotional songs, "Photograph." According to Melody's parents, she's apparently "still on cloud nine" and "can't stop smiling." Coincidentally, neither can we.

Keanu Reeves
Keanu Reeves Is Auctioning Off a Zoom Date For Charity, and the Bids Are Rolling In
by Karenna Meredith 17/6 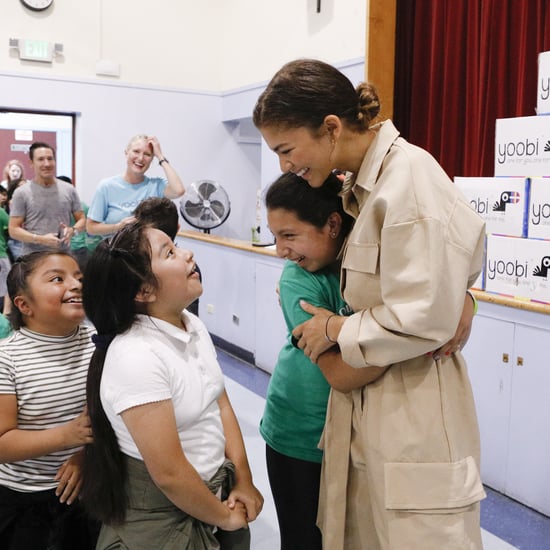 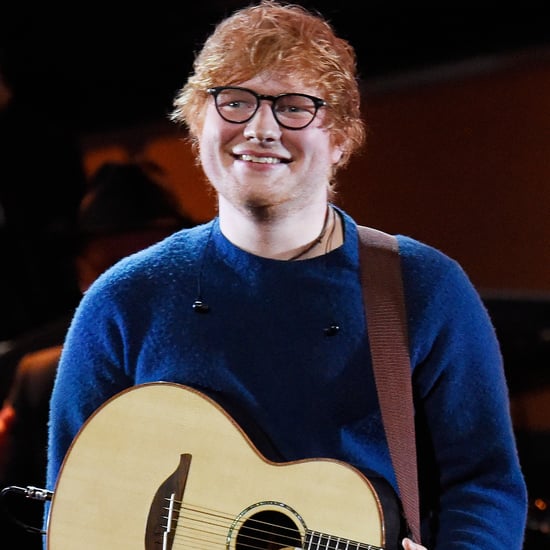