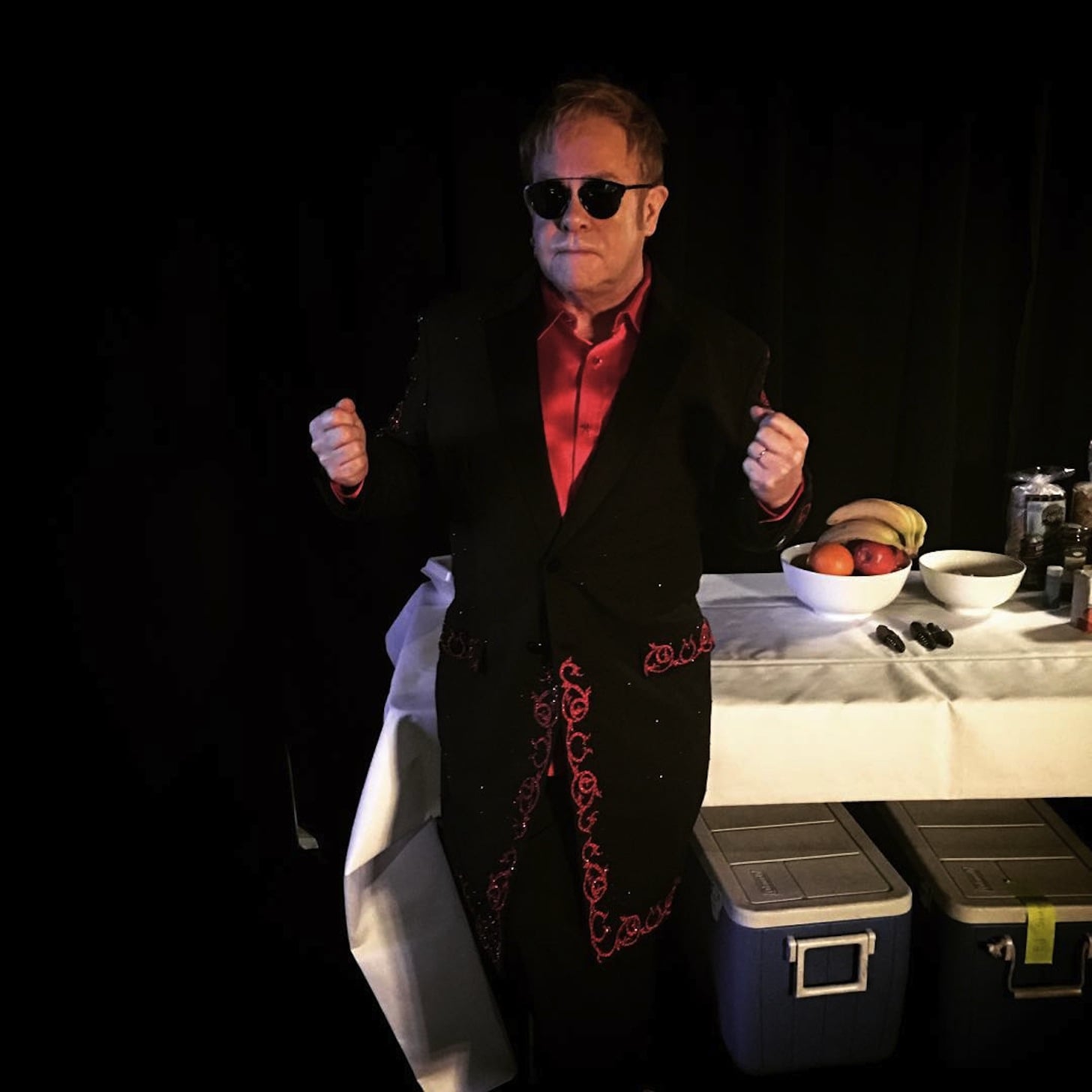 He was supposed to perform in Dubai last year but was forced to reschedule under doctors' orders and now Sir Elton John has moved his Autism Rocks Arena date for a second time. The legendary musician was due to take to the stage next weekend but has now decided to perform live in the UAE at the end of the year instead.

"Elton John will unfortunately have to postpone his January 20, 2017 show in Dubai for medical reasons," a statement from his camp read. "Although not serious in nature he has been advised by his doctors to schedule a medical procedure immediately.

"Elton apologises to his Middle East fans but with the prompt assistance of the promoter 117Live, we have managed to secure the new concert date of December 8, 2017. Elton is looking forward to see you all there, and promises an amazing show."

Anyone that has tickets to see the 69-year-old Rocket Man will be able to attend his postponed show with the same purchase, and fans who are unable to can get a refund from the outlet they bought it from.