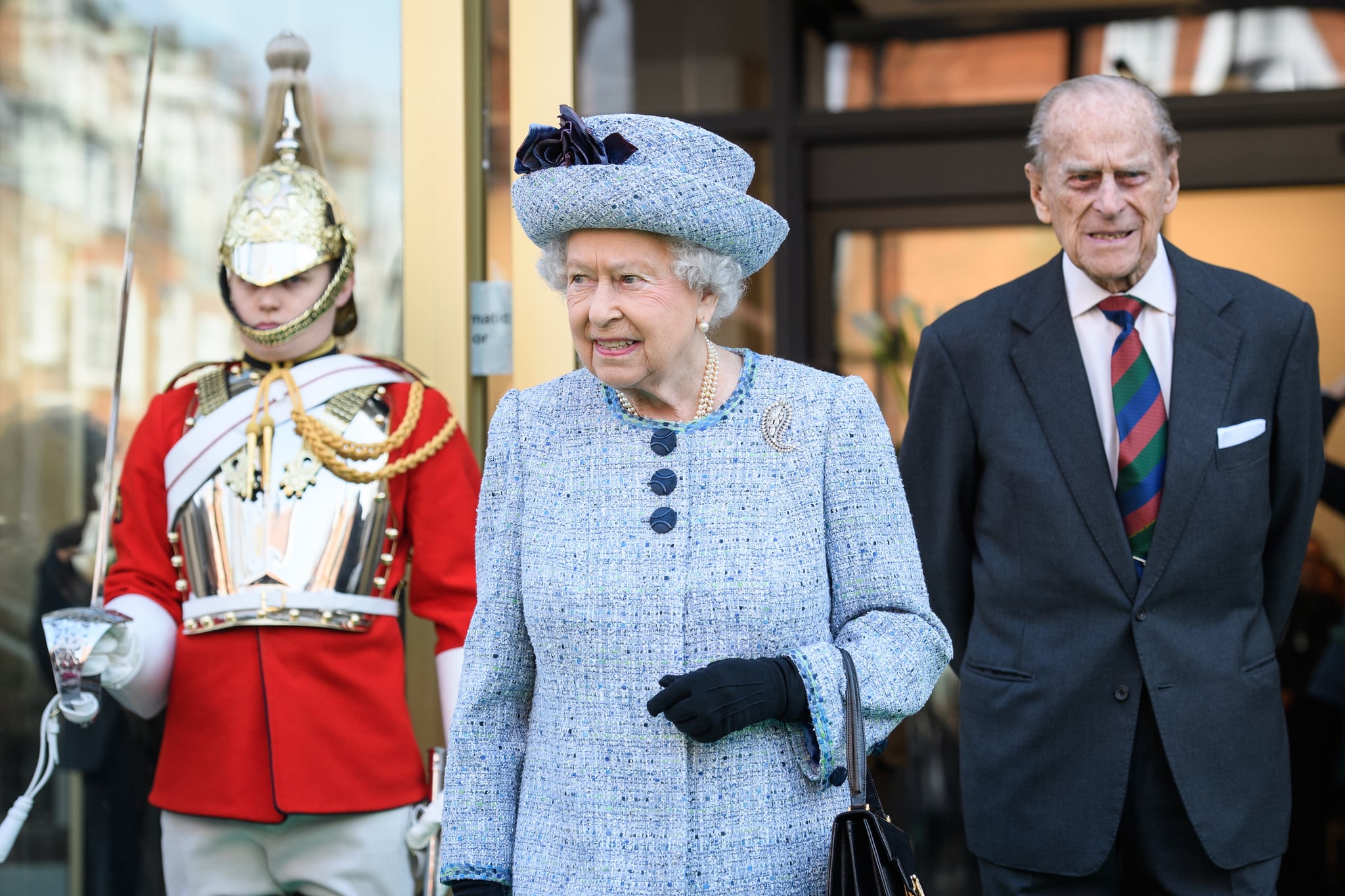 The British royal staff was called to an emergency meeting at Buckingham Palace on Thursday morning. The impromptu event spurred rumors of the possible death of Queen Elizabeth or Prince Philip, and despite the "highly unusual" circumstances, the palace press office reported that "Her Majesty and Prince Philip are alive and well." Staff members from across the UK were called to London for the meeting and local news crews are stationed outside of the palace gates. This kind of meeting involving the entire household reportedly "suggests that there is something major to be disseminated," according to Daily Mail.