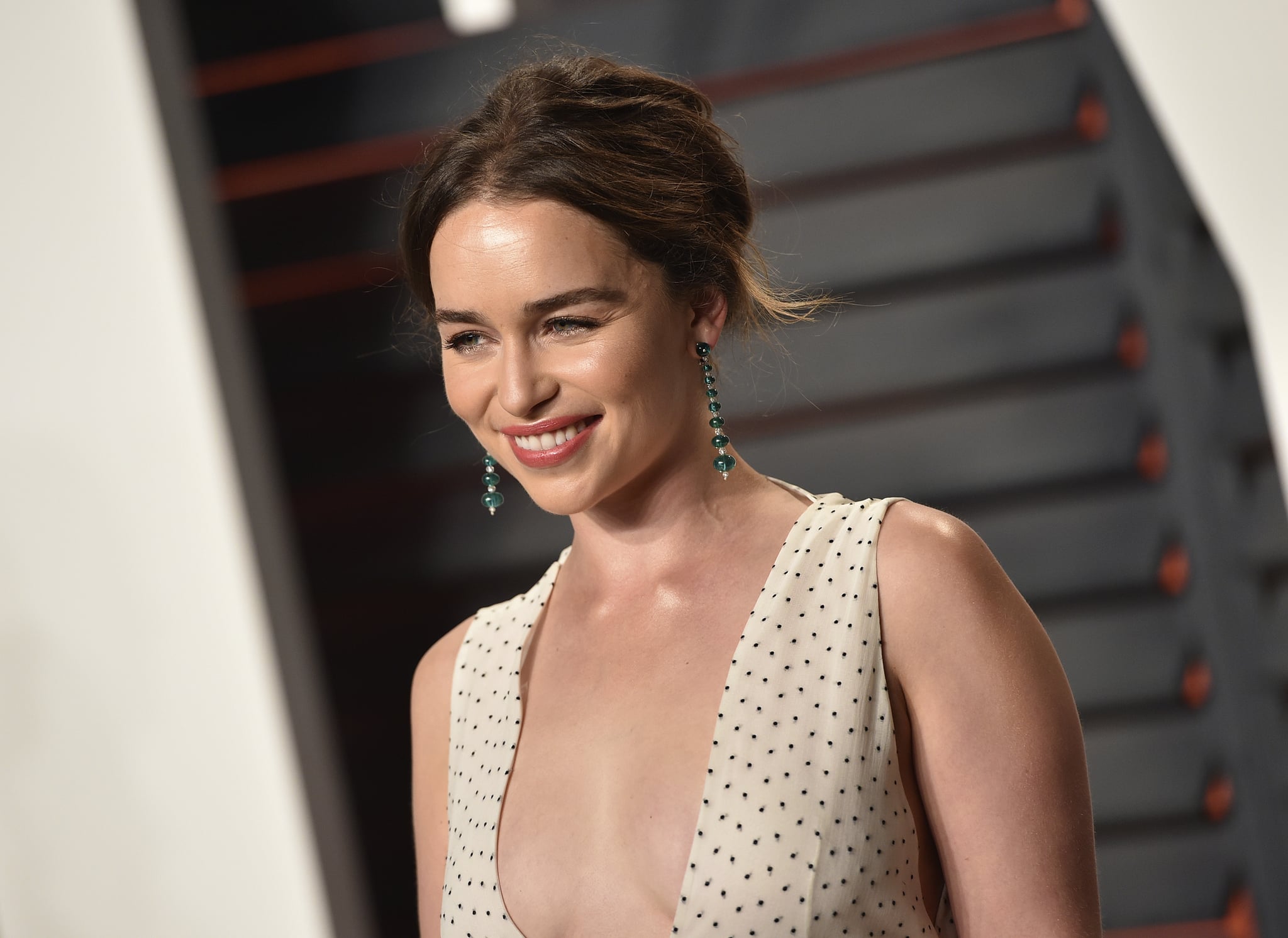 Emilia Clarke has been a long supporter of gender equality and body positivity, but her latest comment about sexism has received some major backlash. During an interview with Rolling Stone, the Game of Thrones actress and self-proclaimed feminist opened up about what it's like being one of the few women on any given set. "I feel so naive for saying it, but it's like dealing with racism," she told the magazine. "You're aware of it, and you're aware of it, but one day, you go, 'Oh, my God, it's everywhere!' Like you suddenly wake up to it and you go, 'Wait a f*cking second, are you . . . are you treating me different because I've got a pair of tits? Is that actually happening?' It took me a really long time to see that I do get treated differently. But I look around, and that's my daily life."

While she was obviously trying to point out the blatant double standard that exists in Hollywood, she has since faced some major criticism for her choice of words, specifically comparing sexism to racism. Needless to say, it didn't take long for fans to react on Twitter. So far, Emilia has yet to respond to the backlash.