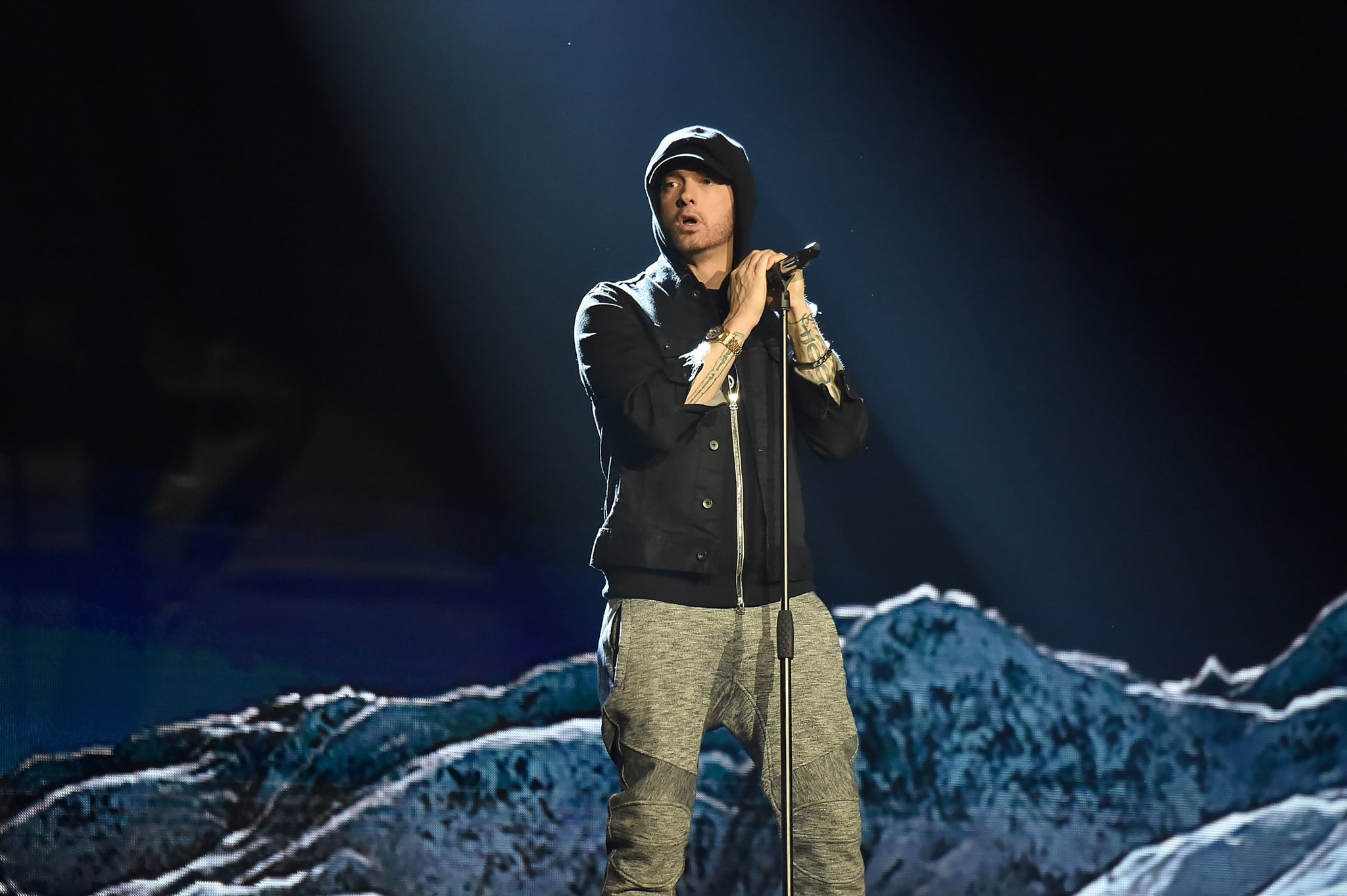 Guess who's back, back again. Shady's back, tell a friend. Sorry, we just had to and no, this is not a drill. The 46-year-old will be performing all his latest tracks and a few of our childhood favs when he takes the Abu Dhabi du Arena stage on Oct 25.

The gig, which is sure to have you catching your breath (we've tried to rap a long to "Lose Yourself" too – it be hard), marks Eminem's second performance in the region (he previously performed at the 2012 Abu Dhabi Grand Prix) and forms part of this year's Formula One line-up, which already includes the one and only Travis Scott.

Tickets to the gig start at AED365 and can be purchased here, today from 12pm onwards.

Ok now while we let the good news sink in, here's a little fact sheet on the American artist responsible for mega hits like "Love the Way You Lie", "Superman", and our personal favorite "Stan".