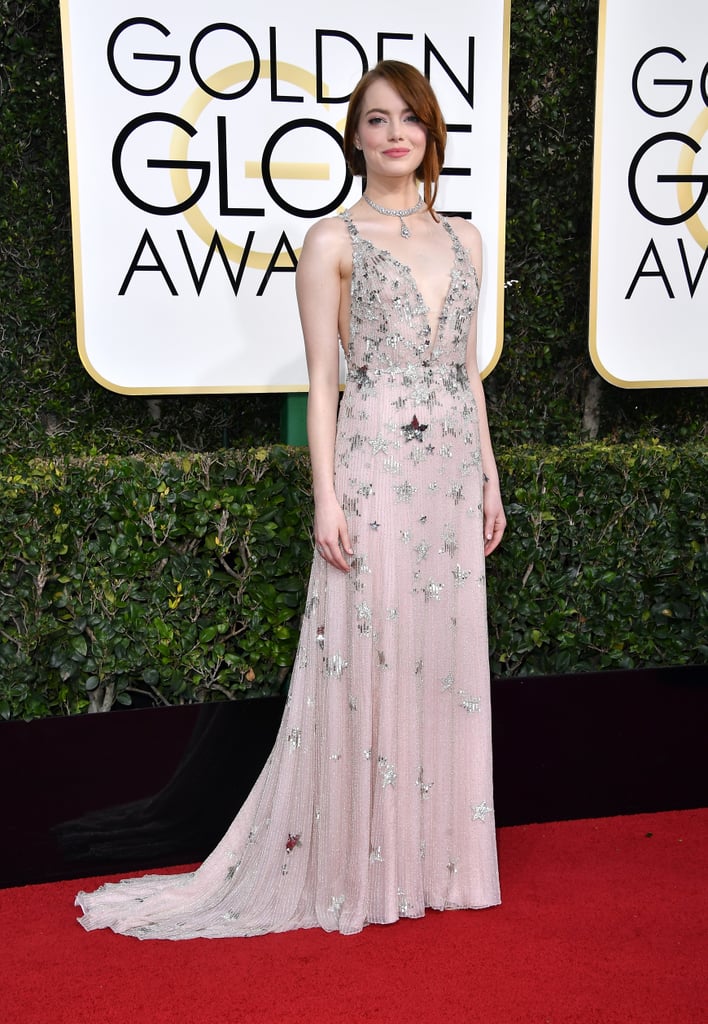 Emma Stone is riding high on the success of her film La La Land, and the latest stop on the award season circuit was the Golden Globes on Sunday. The actress attended the glamorous night with a very special date: her younger brother, Spencer. While she met up with her costar, Ryan Gosling, inside the event, Emma and Spencer shared a few sweet moments while doing interviews on the red carpet. Emma, who took home the award for best actress in a motion picture, also gave Spencer a sweet shout-out in her speech, thanking him for putting up with her for his entire life. This also isn't the first time Emma has brought Spencer as her date for an event. Most recently, they attended the Critics' Choice Awards together in December.

Related:
The Dresses at the Golden Globes Have Fulfilled All Your Expectations
Previous Next Start Slideshow
Join the conversation
Emma StoneGolden Globe AwardsCelebrity FamiliesRed CarpetAward Season
Latest Celebrity and Entertainment