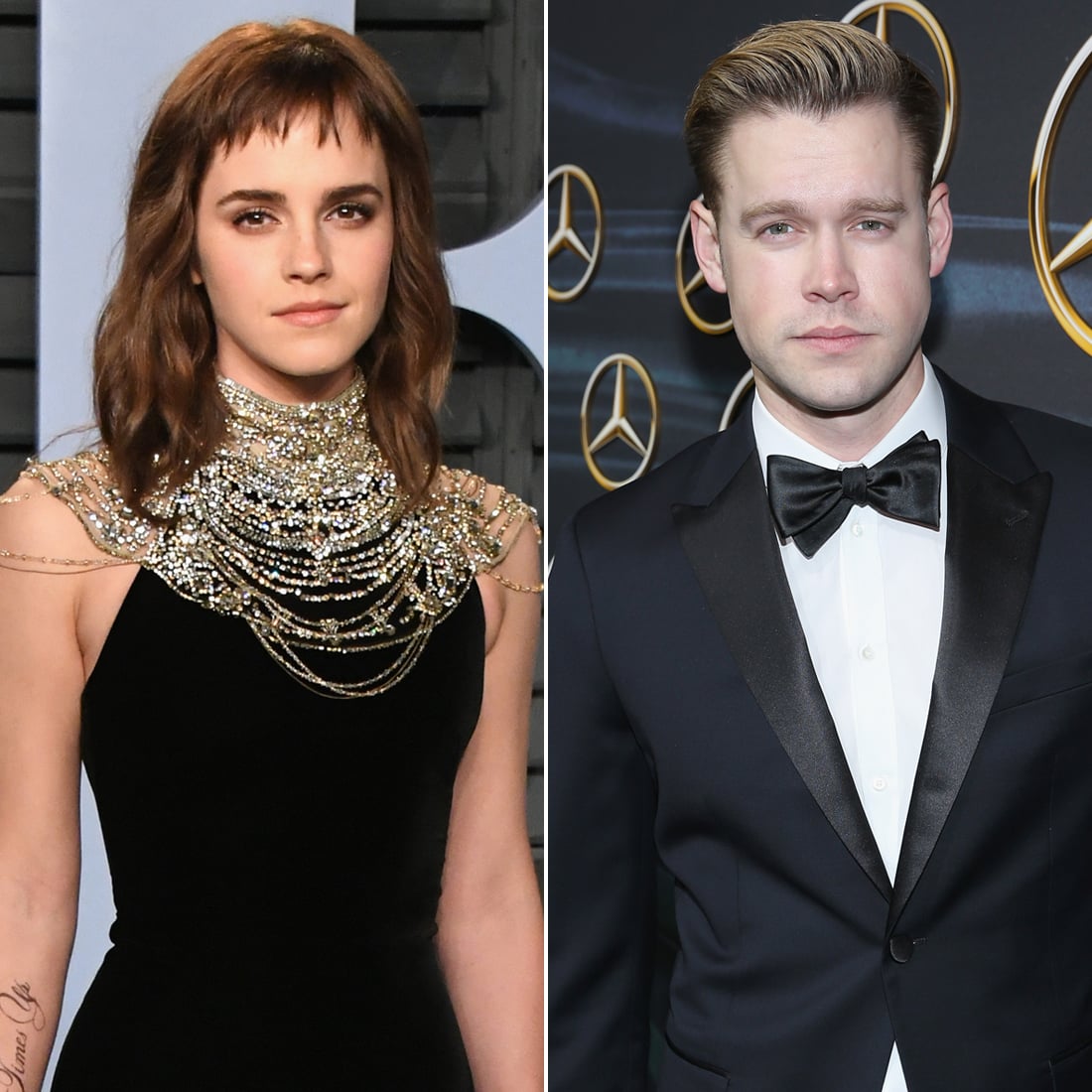 Emma Watson is single again! The actress has split from boyfriend Chord Overstreet after four months of dating, Us Weekly reports. According to the publication, their relationship was "never that serious" and the two are officially done. The reason for their split remains unclear.

Related:
4 Celebrity Couples Who Have Already Called It Quits This Year

Emma and Chord began quietly dating in January, but it wasn't until March that they confirmed their romance with a sweet stroll in LA. Prior to her romance with Chord, Emma dated entrepreneur William "Mack" Knight for two years.