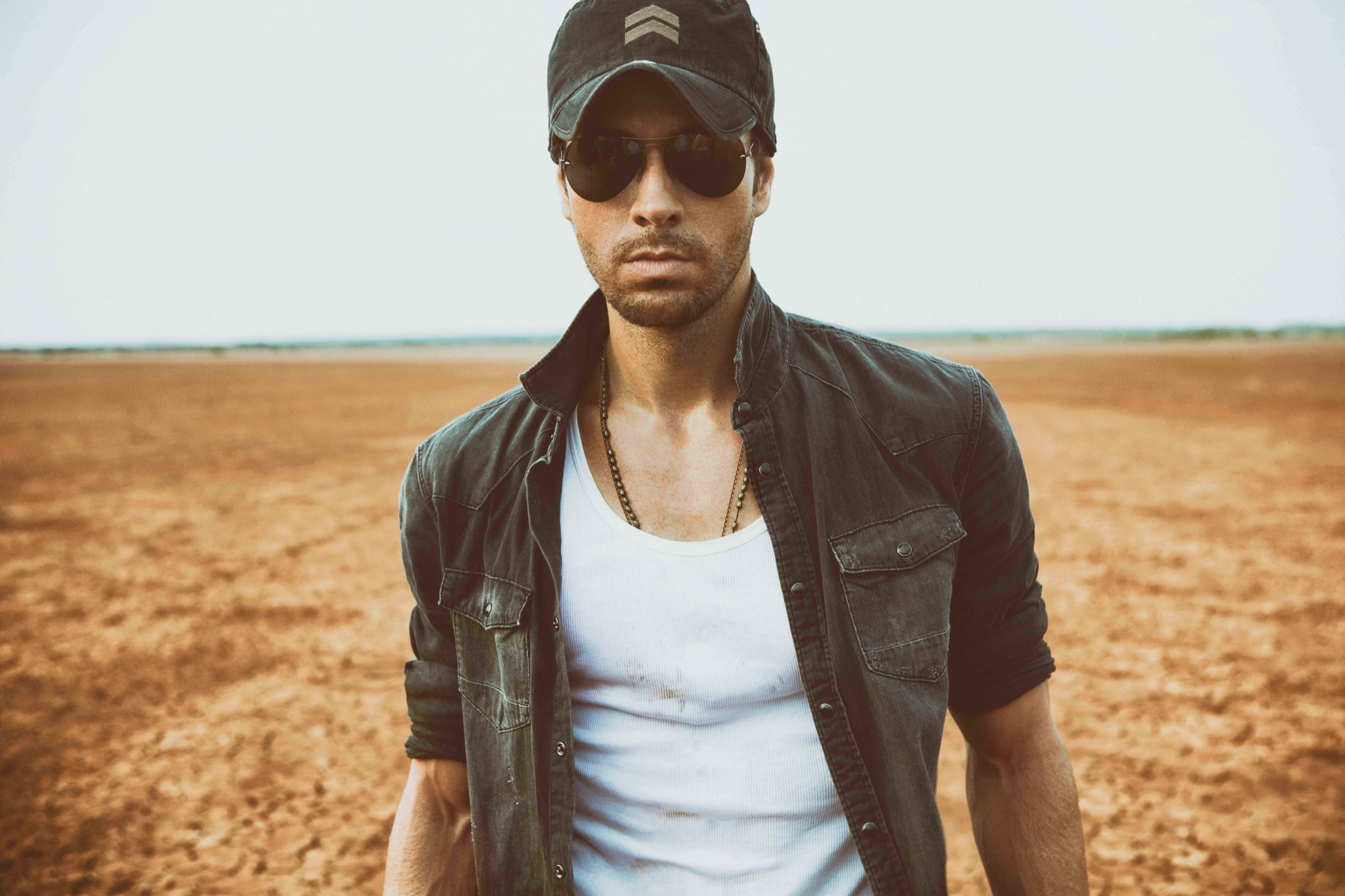 Enrique Iglesias is coming to the Middle East next year, to headline the 15th Emirates Airlines Jazz Festival.

In the past the likes of Santana, Sting, John Legend, The Script, Jason Mraz, Jamie Cullum, James Morrison, James Blunt and Christina Perri have performed at the Media City Amphitheatre, Dubai, venue, and on February 24, it's the Latin superstar's turn.

"Enrique Iglesias is without a doubt the biggest Latin recording artist in music history. Being a charismatic singer, his appeal to fans of all ages makes him a perfect fit for our 15th anniversary celebration," Anthony Younes, CEO of Chillout Productions, Founders and Organisers "of the Dubai Jazz Festival said. "Last year's edition proved to be one of the greatest in our history. This year, we are working hard to surpass audience's expectations and are eager to announce the rest of the talents in the coming weeks."

The Grammy-winning artist has sold more than 130 million albums has 10 studio LPs and two greatest hits offerings, so he'll have plenty of material to get through on the third day of the festival, which runs from February 22.

Now listen to the song that's stuck in our heads right now: