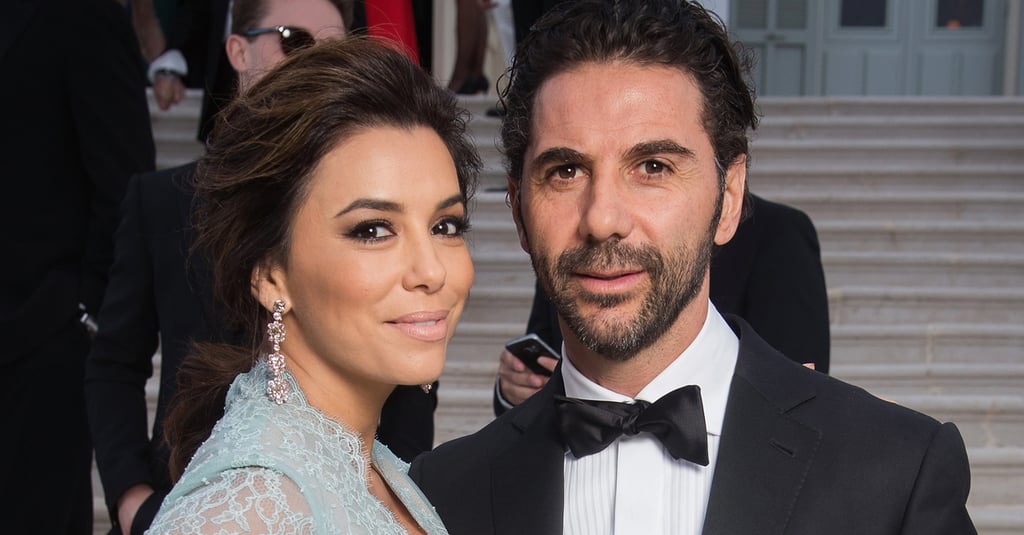 Eva Longoria is engaged to her longtime boyfriend, José Antonio Bastón! On Sunday, the Telenovela actress took to Instagram to announce the exciting news and show off her massive diamond stunner, writing, "Ummmm so this happened....#Engaged #Dubai #Happiness," along with a photo of herself and the Televisa president kissing in Dubai. The pair began dating in 2013, and shortly after, they were photographed together in Mexico City. Congrats to the duo on their engagement!