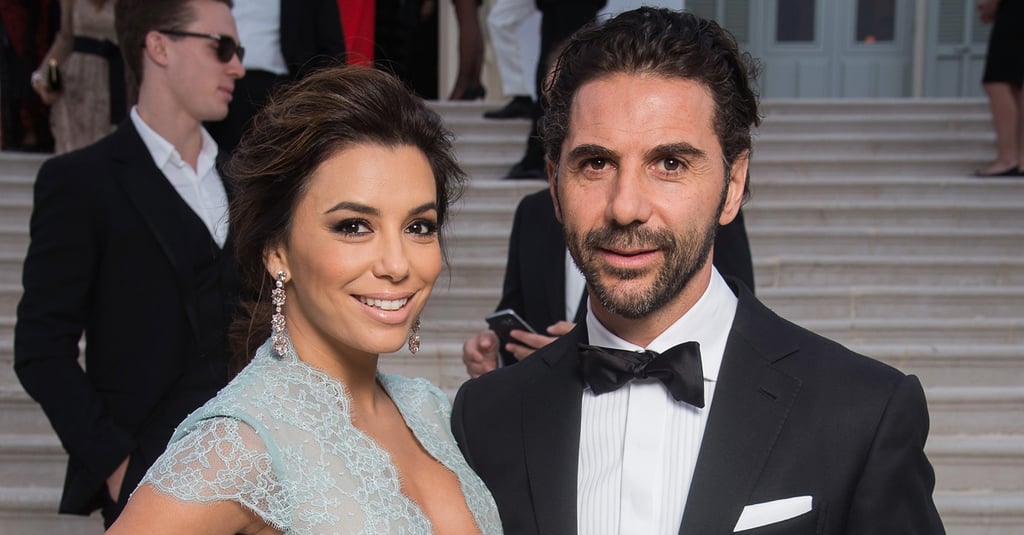 Eva Longoria and José Antonio Bastón are officially husband and wife! The Telenovela star and the Televisa president tied the knot in Valle de Bravo, Mexico, on Saturday, People reports. Eva stunned in a gorgeous white dress, and the fete was expected to boast a guest list that would include stars like Victoria Beckham, Katy Perry, and Ricky Martin. Just a day before, the actress shared a photo of herself prepping for her big day by doing yoga with a friend.

Eva and José first began dating in 2013, and two years later, they got engaged while on vacation in Dubai. Congratulations to the newlyweds!