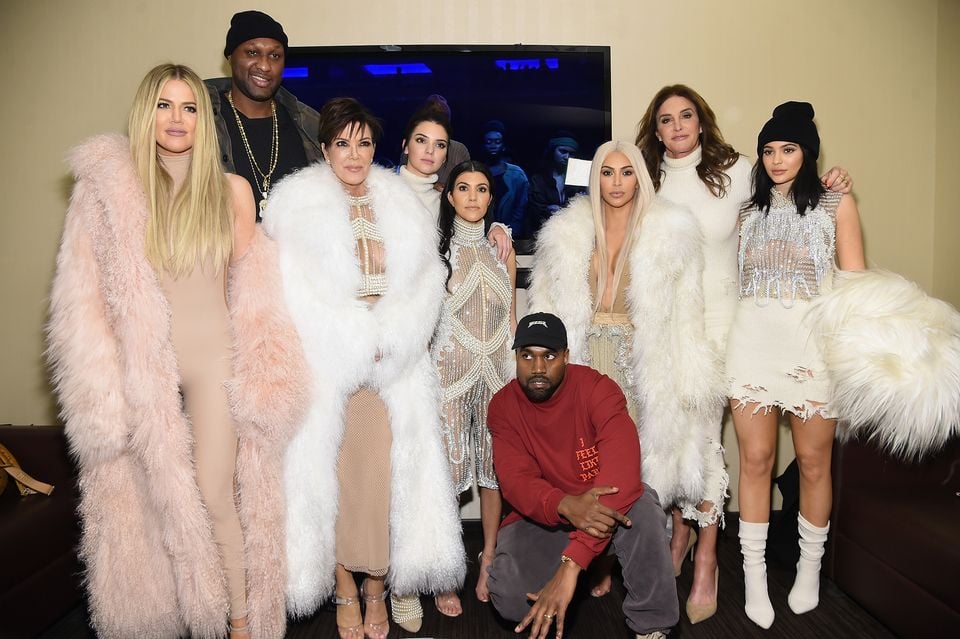 Just when you thought the Kardashian empire couldn't spread any further, a New York City based theater duo is preparing to expose the famous family in a completely new way.

Katdashians The Musical may sound insane, but as we know, nothing is off-limits for Kim & Co., and we can thank Bob and Tobly McSmith for bringing the Kardashians to the masses in all their singing and dancing glory.

The McSmith's are behind other NYC parody musicals such as Saved by The Bell and and Full House, and Katdashians, which combines the musical Cats, the Kardashians, and actual cats, is their newest addition to the Manhattan musical theater scene.

"Cats the musical has no plot, the Kardashians have no plot, so they lend themselves to each other," Tobly McSmith told Refinery29. "Our musical is a plotless grand showing of all of them."

Throughout the show, audience members are encouraged to keep their phones out to Snapchat, Instagram, and, of course, take selfies. Even the performers themselves with keep their phones with them, and they weave through the audience during the inevitable "Selfie Song" to take photos that they'll later post to social media.

The show runs from May 31-June 3 at Theatre80 on St. Marks Place, and from June 16-July 17 at the Elektra Theater in Times Square. There's no word yet on whether or not the show will have a run at the new Dubai Opera House, but here's to hoping.

Now, only one question remains: Will Kris Jenner make her 10%?

Image Source: Katdashiansthemusical.com
Join the conversation
Kim KardashianKeeping Up With The Kardashians
Latest Celebrity and Entertainment