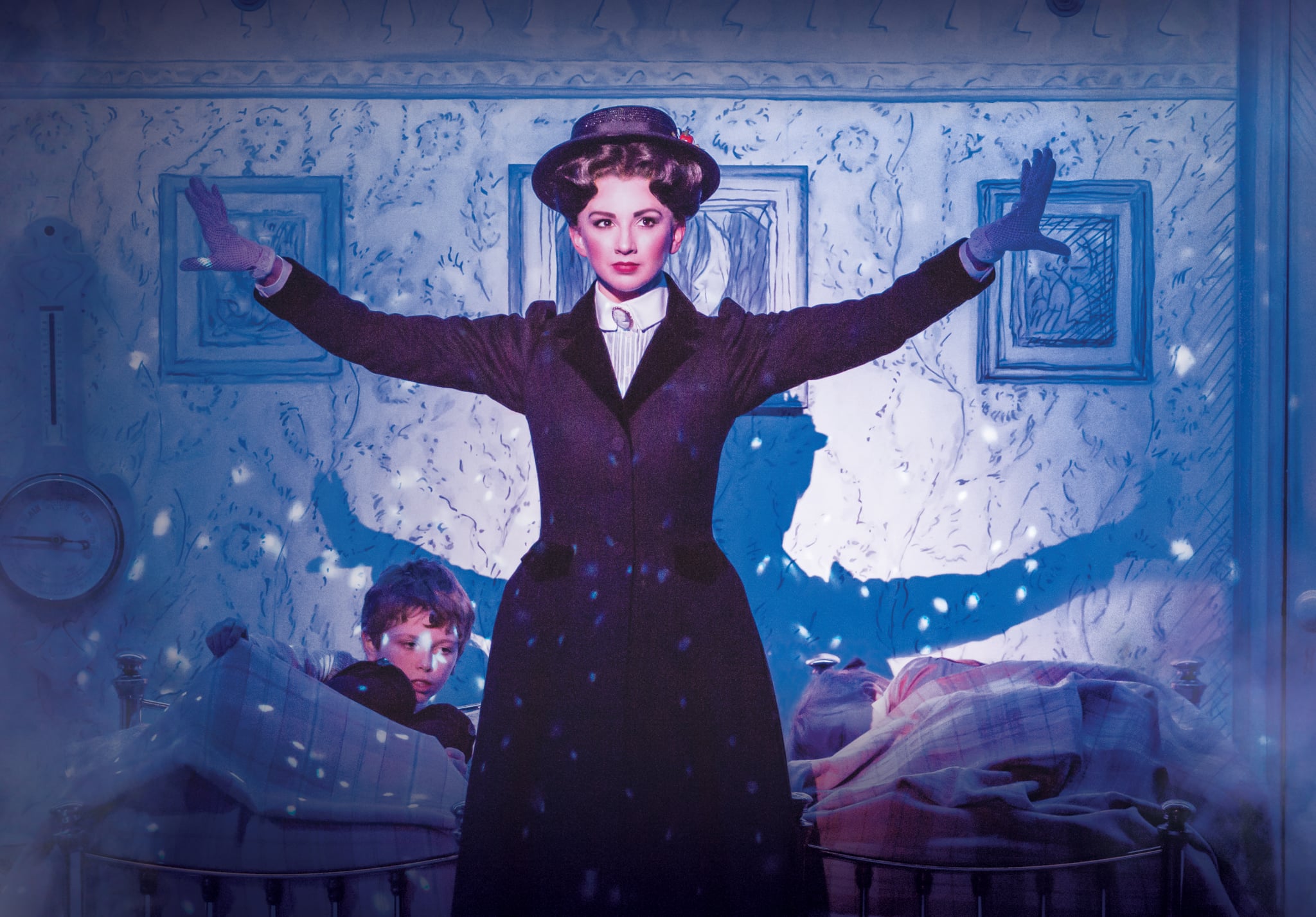 Mary Poppins the Musicalruns from May 1-25, heading to Dubai after stint in Zurich. The cast of 45, orchestra of 13 people and 49-person-strong technical team are heading over to the region for a run at the Dubai Opera but a lot goes in before, during and after the production is played out in front of the audience.

Here are 17 fascinating facts about the musical: