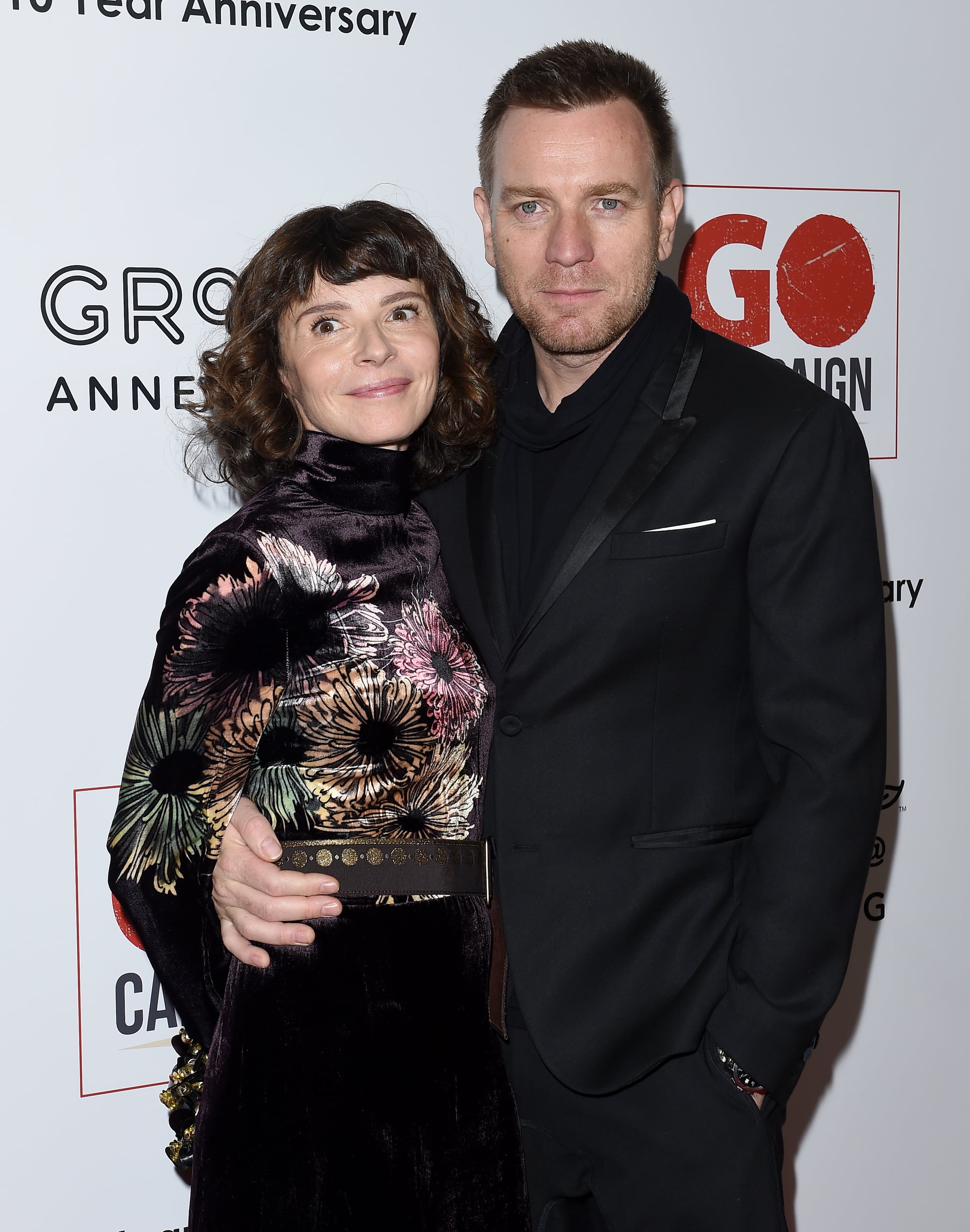 Ewan McGregor and his wife, production designer Eve Mavrakis, have split after 22 years of marriage. The couple parted ways in May, a family source confirmed to People. It comes amid reports that McGregor is now dating his Fargo costar Mary Elizabeth Winstead, after they were photographed kissing in North London on Sunday. Winstead also split from her husband, Riley Stearns, in May.

Ewan and Eve met on the set of the TV show Kavanagh QC, and wed in France, where Eve was born, in 2005. They have four daughters, Clara, Jamyan, Esther, and Anouk.