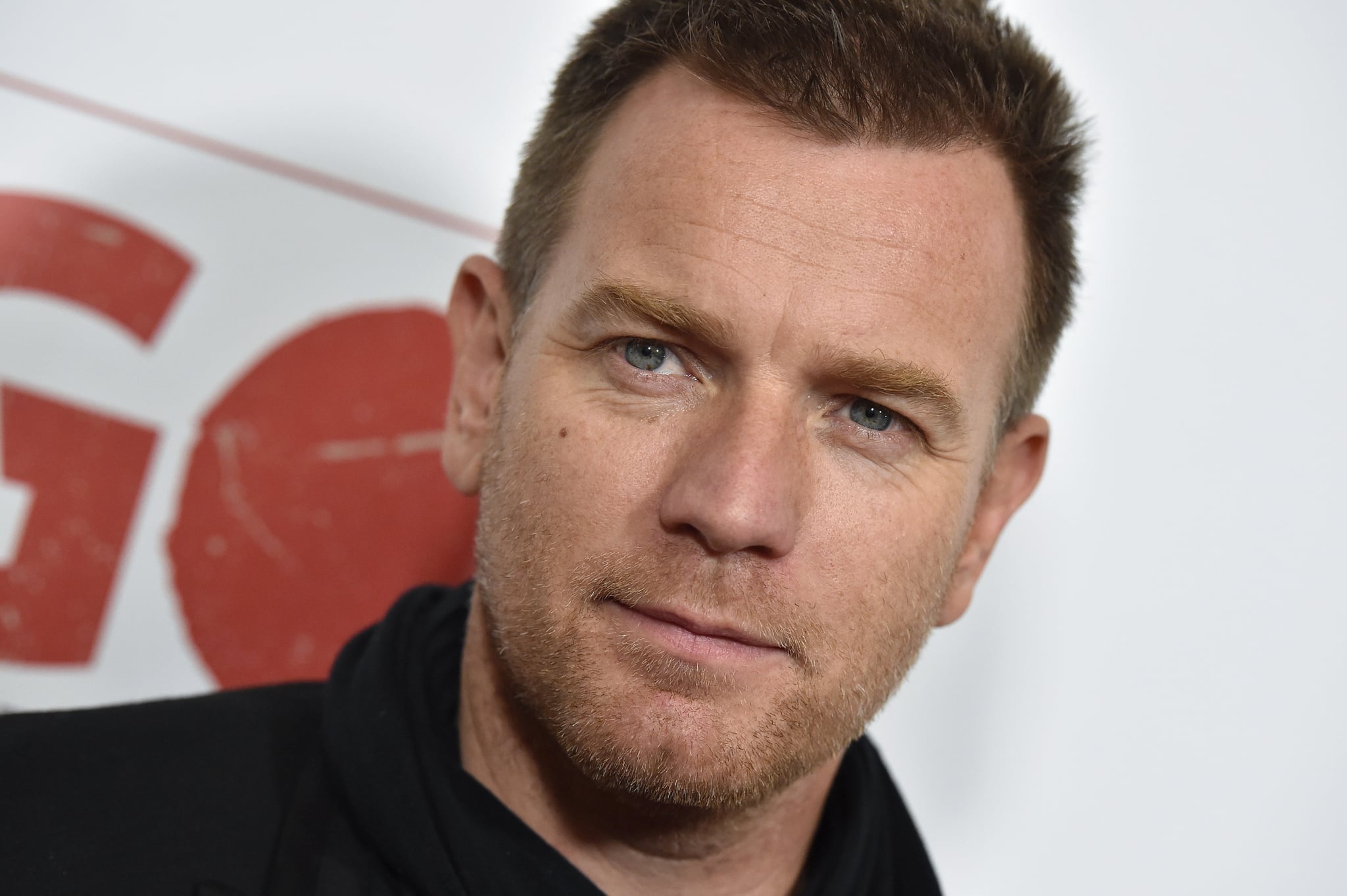 Following the historic Women's March on Jan. 21, perpetual pot-stirrer Piers Morgan released a series of tweets criticizing the demonstration, referring to is as being "anti-democratic," and said he would instead be hosting his own Men's March. Days later, Ewan McGregor was schedule to appear on Good Morning Britain to discuss T2 Trainspotting. After realizing that Piers was a host on the talk show, however, Ewan decided against it and expressed as much in a tweet.

Was going on Good Morning Britain, didn't realise @piersmorgan was host. Won't go on with him after his comments about #WomensMarch

Piers has since come after Ewan both on Twitter and in a column for the Daily Mail. Immediately after Ewan shared the news with his Twitter followers, Piers replied, "You should be big enough to allow people different political opinions." Adding, "You're just an actor after all." He then criticized Ewan for working with Roman Polanski on the 2010 movie The Ghost Writer, considering the director was charged with raping a 13-year-old girl in 1977.

While Ewan hasn't released any additional statements on the matter, Piers will likely continue tweeting about the actor and his decision to not appear on his show.