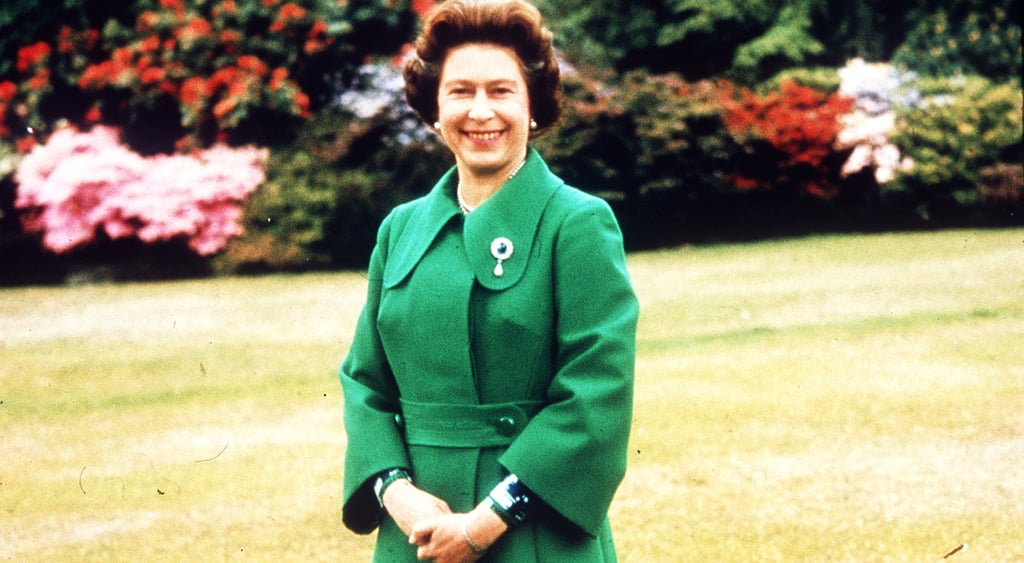 Queen Elizabeth II celebrates her 90th birthday this week, a feat celebrated with an official set of royal stamps and loads of congratulations from fans around the world. Last year, the Queen broke an astounding record when she became the United Kingdom's longest reigning British monarch (the previous record of 23,226 days was held by Queen Victoria). To celebrate, we've unearthed a score of little-known facts about her, examined her at times humorous relationship with Kate Middleton, and even imagined her as Miranda Priestly from The Devil Wears Prada. Now, we're going back over her time on the throne with a list of interesting numbers. Keep reading to see just how her reign breaks down.