Former One Direction member Zayn Malik released his new single, Like I Would, yesterday, and social media has been exploding in the hours since. Whether fans are reacting to the neon, glow-in-the-dark backdrop of the new video, or congratulating the singer on his fourth track in less than two months, Zayn's hit certainly stirred up some amazing reactions!

Zayn Malik
Wait, Did Gigi Hadid and Zayn Malik Get Married? It Sure Looks Like It
by Kate-Lynne Wolmarans 06/5

Louis Tomlinson
A One Direction Reunion Is Reportedly in the Works, and I've Been Waiting 5 Years For This
by Karenna Meredith 14/4

Zayn Malik
Back On? Gigi Hadid and Zayn Malik Get Cozy During a Birthday Outing in NYC
by Terry Carter 13/1 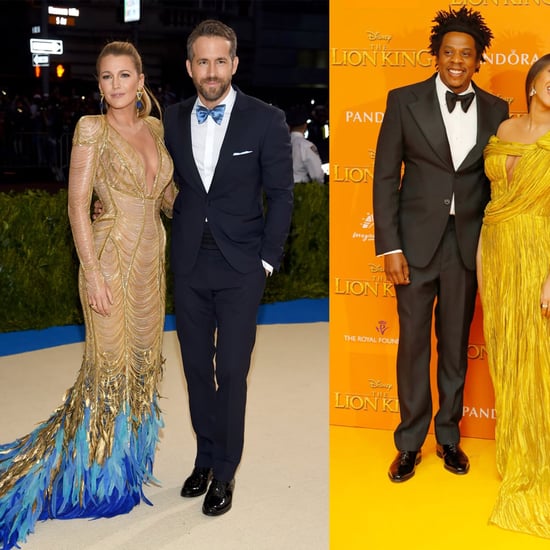