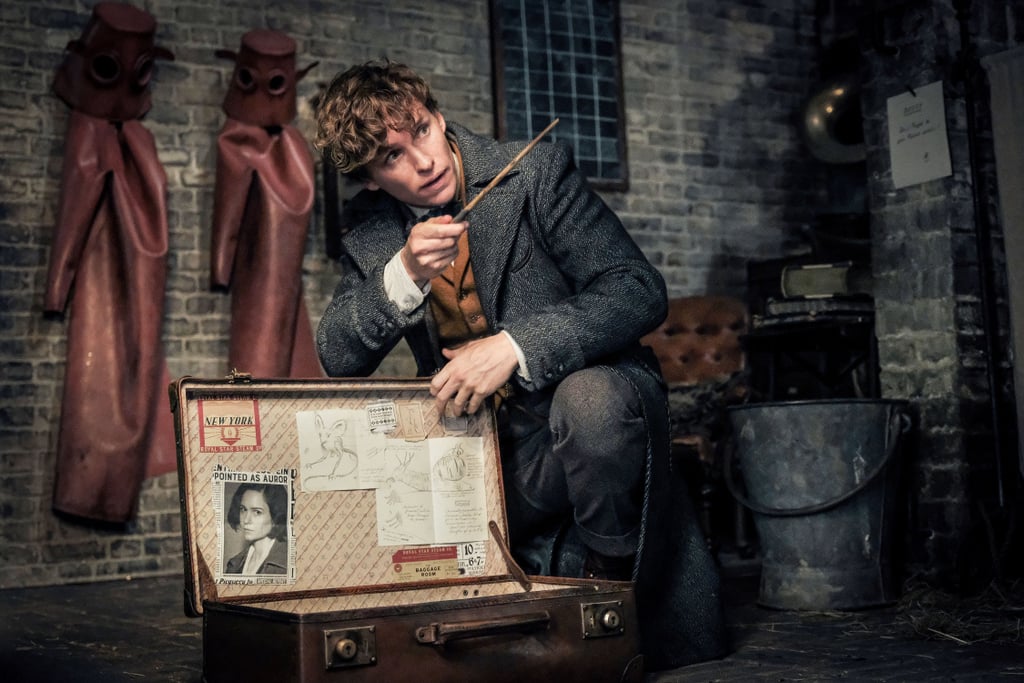 It seemed like it was only yesterday when Harry Potter was at Ollivanders getting his first wand. But in reality, the Harry Potter franchise has been two decades in the making. With the Fantastic Beasts prequels, Cursed Child, and tidbits of trivia on Pottermore, the magical universe has undoubtedly become a complicated, rich fandom over the years. From time to time, even hardcore Potterheads find themselves forgetting important happenings in the series and its popular counterparts. That's why we've gathered a digestible timeline to pin down major events in the franchise, including the invention of the Deathly Hallows, the Summer of 1899 when Dumbledore meets Grindelwald, and Harry's final battle with Voldemort in 1998. There's a lot of ground to cover, so let's get started!