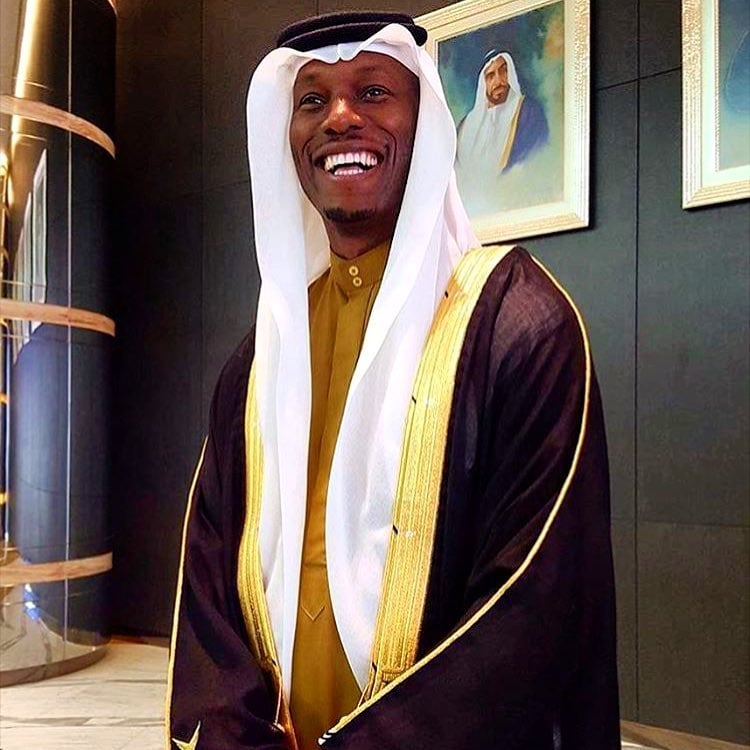 The Fast and the Furious star Tyrese Gibson enjoyed a trip to Qatar this past week and part of the fun included a visit to a Grand Mosque for the first time.

Dressed in traditional clothing, the actor-and-singer embarked on an emotional journey and fell in love with the region.

He posted on social media about the experience: "My first visit ever to a Mosque my heart is been beating so fast and I felt vulnerable just by walking inside - I was given my first course on HOW to properly pray and I truly feel blessed...

"Shout to all of the believers around the world...... Inshallah my visions will be blessed for the Middle East."

Tyrese has visited the Middle East many times as part of work for the Fast franchise movies he stars in, as well as in his personal time.

Friend Mutah Beale - former member of Tupac's Outlaws - commented on Facebook his hope for the actor to become Muslim.

"Tyrese tried zamzam water from the well in #‎mecca! sharing his experiences Maa Shaa Allah! May Allah guide him to accept islam," he posted.

While commenters shared Tyrese's pal's hopes to switch to the religion, Tyrese has denied in the past that he has converted.

He tweeted in June 2015: "Rumor going around that I converted to Islam and its accompanied by a video - respectfully guys. I'm not Muslim I am a born again Christian."

Actress Lindsay Lohan recently shared she was studying Islam, despite being brought up Catholic.

Either way, it looks like he has a blast in Qatar!

Tyrese tried zamzam water from the well in #mecca! sharing his experiences Maa Shaa Allah! May Allah guide him to accept islam.