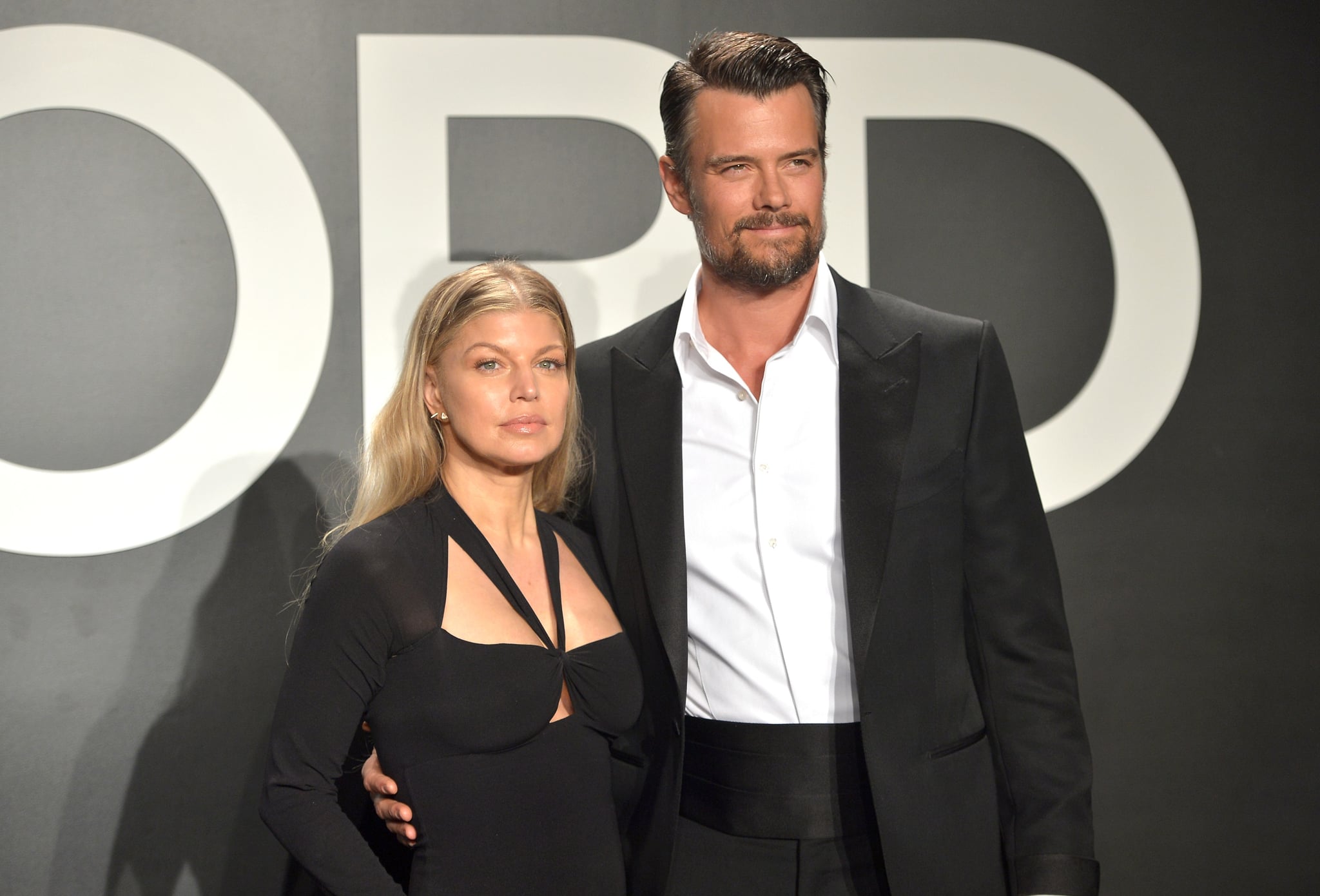 Fergie isn't holding back on her recent album, Double Dutchess. Following her split from husband Josh Duhamel, the singer is using her music as a way to shed light on her personal life. Not only does her track "Enchanté" feature an adorable cameo from her 4-year-old son, Axl Jack, but her emotional ballad "Save It Til Morning" is basically "Big Girls Don't Cry" 2.0. After the song (and its gorgeous accompanying video) dropped on Friday, we couldn't help but wonder: is it about her breakup with Josh? It certainly seems so. See the most telling lyrics below.