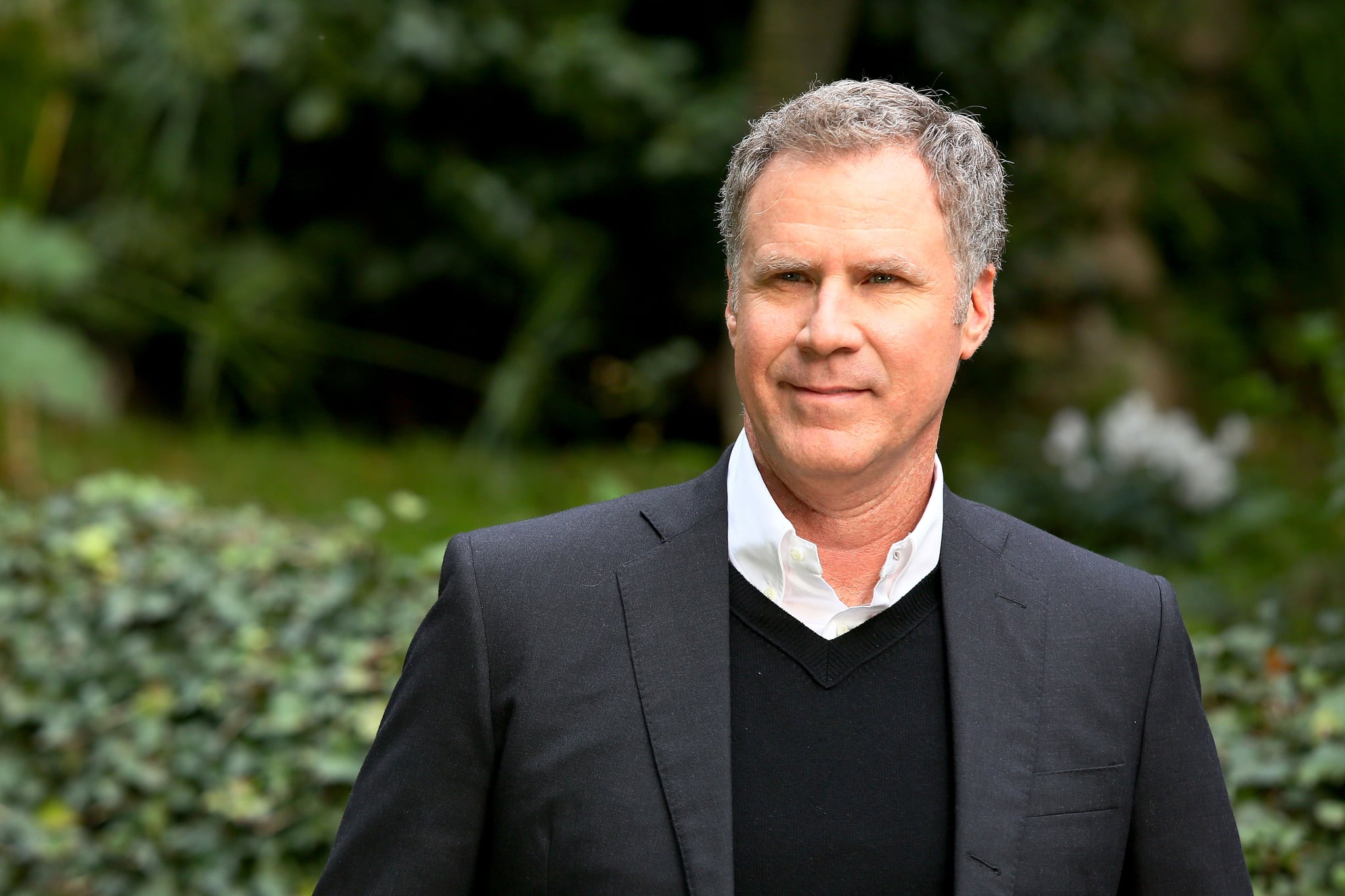 Will Ferrell is reportedly "doing well" after getting involved in a two-car accident on Thursday night. The actor was riding in an SUV with two other passengers when the car allegedly "got side-swiped" by other vehicle and flipped over. The incident took place in Orange County on the I-5 freeway around 11 p.m. Will, along with the two other passengers, were rushed to the hospital for further treatment. Though Will was spotted talking on his phone as firefighters loaded his stretcher into the ambulance, another woman was reportedly "bleeding profusely on the scene."

Shortly after, the actor's rep told TMZ that he has been released from the hospital with no serious injuries. While police are still investigating the accident, TMZ reports that drugs and alcohol did not play a role. We will continue to update this post with more details.