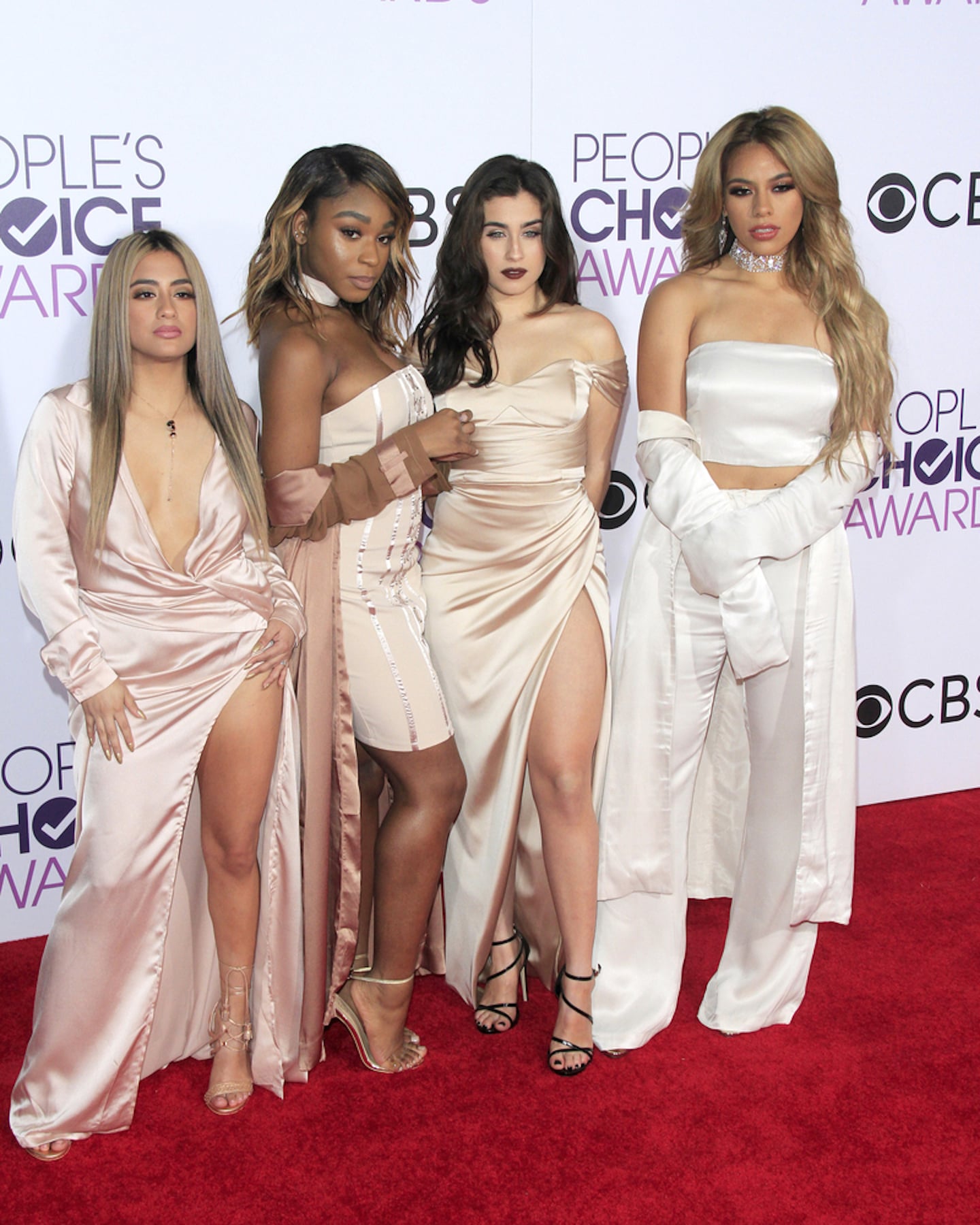 There are a number of musical acts headed to the UAE over the next few months. Ed Sheeran, Katy Perry, and Jennifer Lopez all have concert dates coming up, and now, another major name has been added to the list.

The American girl-group Fifth Harmony is headed to Abu Dhabi on March 16, and tickets are on sale beginning December 6.

Though Fifth Harmony has performed in the UAE before, it's the groups first time to take on Abu Dhabi, and their first performance in the region as a group of four (a fifth member, Camila Cabello, quit the group in 2016).

The group is currently on a world tour that is taking them to North America, Japan, the Philippines, Australia, and then to Abu Dhabi. The last time they performed in the UAE was in 2016 when they headlined Dubai's RedfestDXb festival.

Fifth Harmony recently released their third album, which is self-titled, so fans can expect to hear old favorite plus some of the band's newer tracks.

Tickets can be purchased at Virgin Mega Stores across the UAE as well as onine at www.ticketmaster.ae, but for now, you'll have to watch the video below to hold you over.