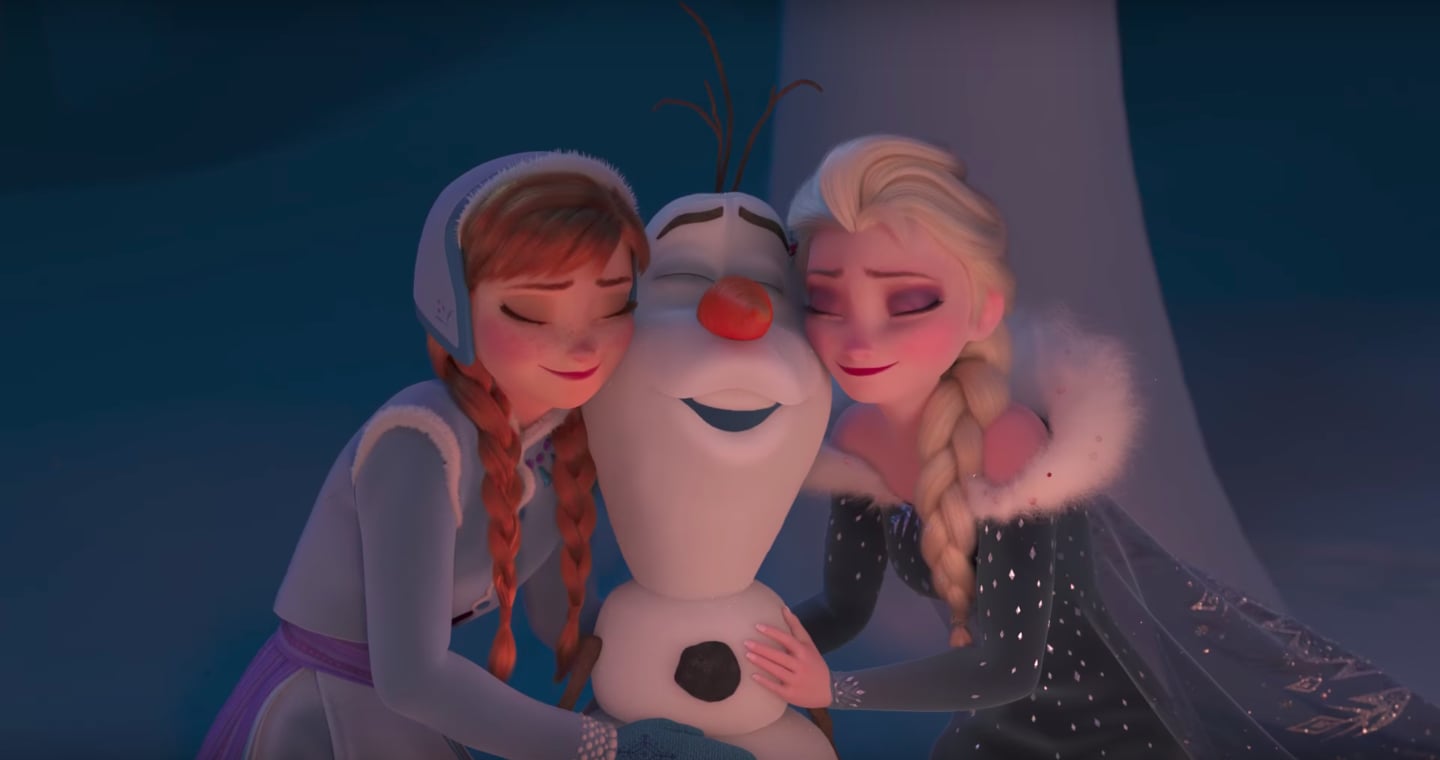 It seems like we've been waiting forever, and though Frozen's sequel isn't set to hit theaters until 2019, the creators of the Disney/Pixar hit are helping fans cope with the wait.

Yesterday, a trailer was released for a 21-minute mini film titled Olaf's Frozen Adventure, and it will premiere worldwide on November 22. This time, instead of sisters Elsa and Ana sharing the spotlight, it's Olaf the snowman, who is on the hunt for Arendelle's best holiday tradition.

There's only one way to see the whole 21 minute film once it's release: go to the cinema to see Disney/Pixar's new film, Coco. Olaf's Frozen Adventure will play before the feature film.