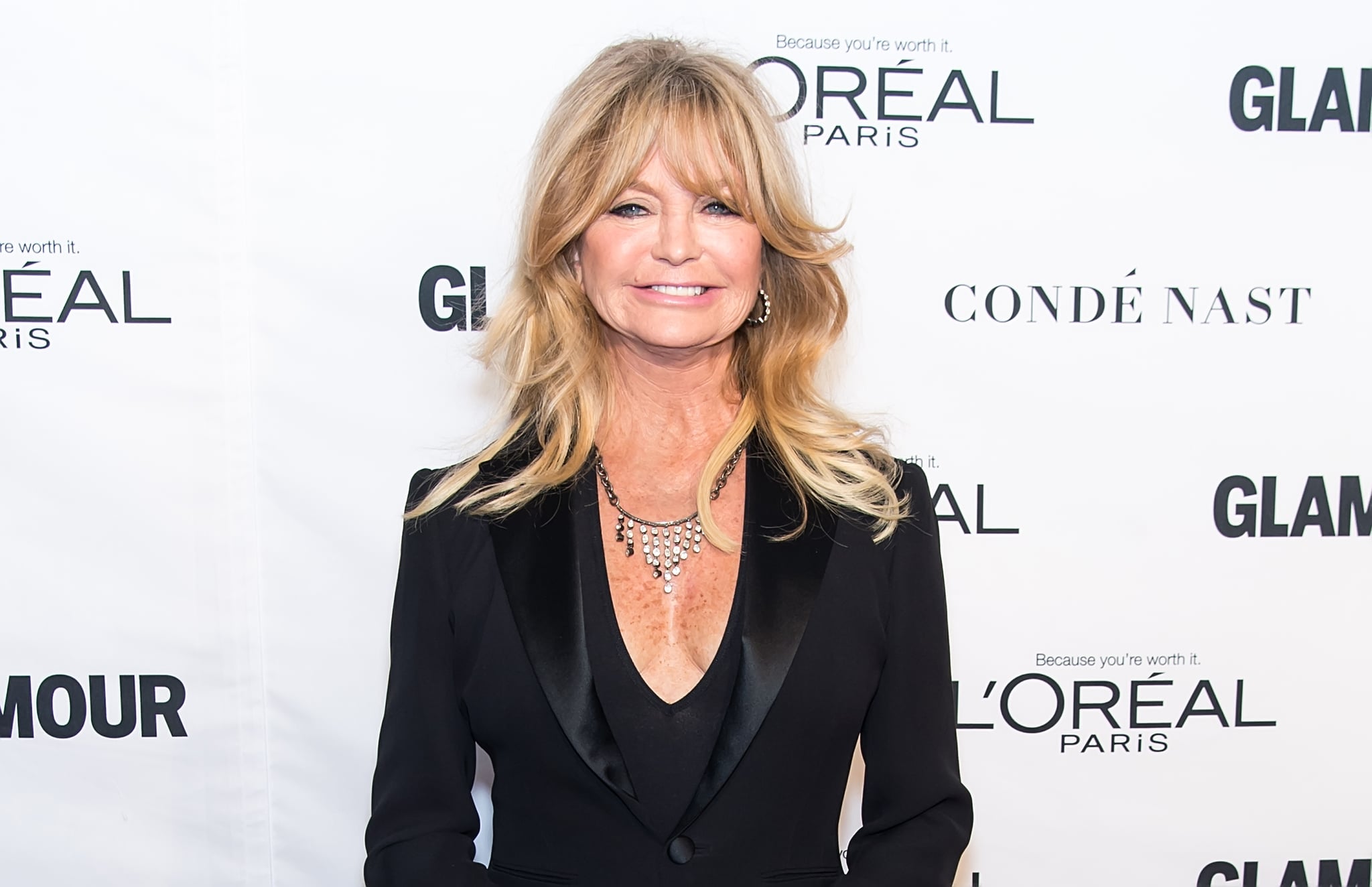 We all know Goldie Hawn for her infectious laugh, her unapologetic sense of humor, and her résumé stacked with iconic film roles, but there's a lot about the Hollywood family matriarch and Academy Award winner that you might not be aware of. From the career she might have had to why it took her and longtime partner Kurt Russell so long to get together, we've rounded up all the nuggets of trivia any Goldie fan should know.