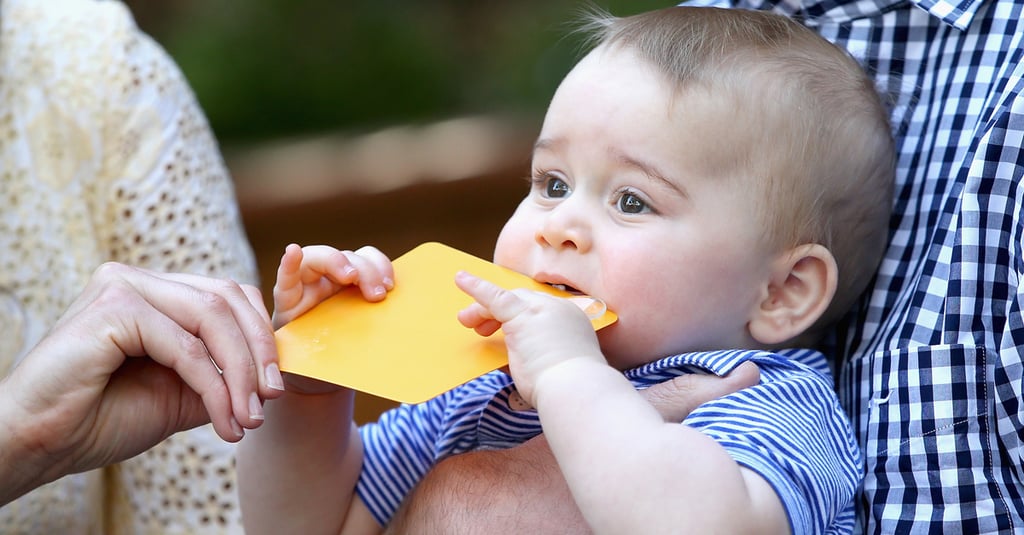 It's been a little over a year since Prince William and Kate Middleton welcomed their second child, forever changing Prince George's little life. In the last two years, it's safe to say that George has mastered living in the royal spotlight, and we like to think that he's already started sharing those learnings with his younger sister, Princess Charlotte. George's reaction to the pregnancy news may have been less than favorable, but he more than made up for it with his excited appearance at the hospital to visit Charlotte for the first time, and then again at their day out at the Trooping the Colour parade. We have a feeling he's already a great big brother, so keep scrolling for all the life lessons he'll impart upon Charlotte in the coming years . . . if he hasn't already.