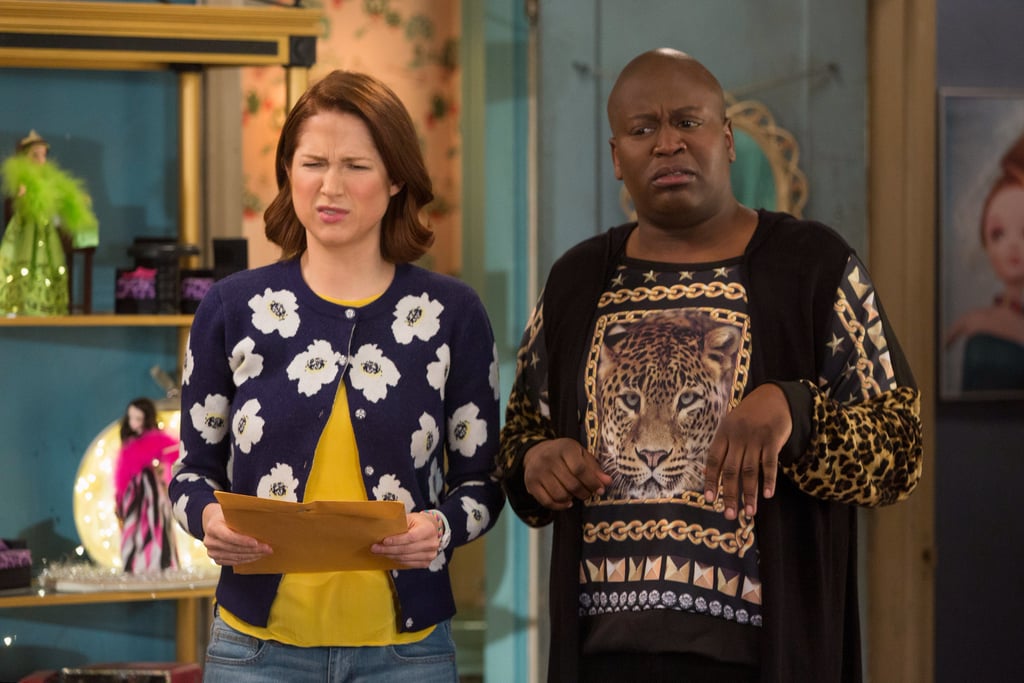 If you weren't quite feeling yourself this morning, don't worry, because today is as bad as it's going to get for you in 2018. Blue Monday is often dubbed the most depressing day of the year; firstly because Monday marks the start of the working week in many places around the world, but there are several other reasons people can think of too.

Although the date pretty much changes every year, and it's not absolutely clear how it's calculated (it varies between the first, second and third Monday of January) apparently, this point in the month is when people have usually failed to continue their new year's resolutions.

Psychologist Cliff Arnall came up with the idea that people feel this way on this day back in 2005, and his formula is thought to take into account the weather at the time of year plus post-holiday debt.

If you're feeling a little blue today then you're definitely in need of a giggle. Check out the gallery for our favorite funny shows to stream on Netflix tonight. While you're at it, eat ALL of the chocolate, you deserve it!

And the Samaritans charity is recommending you turn Blue Monday into Brew Monday by treating yourself and those around you several cups of soothing tea. Check out the video below so see how some British celebrity tops tips for the perfect cup.