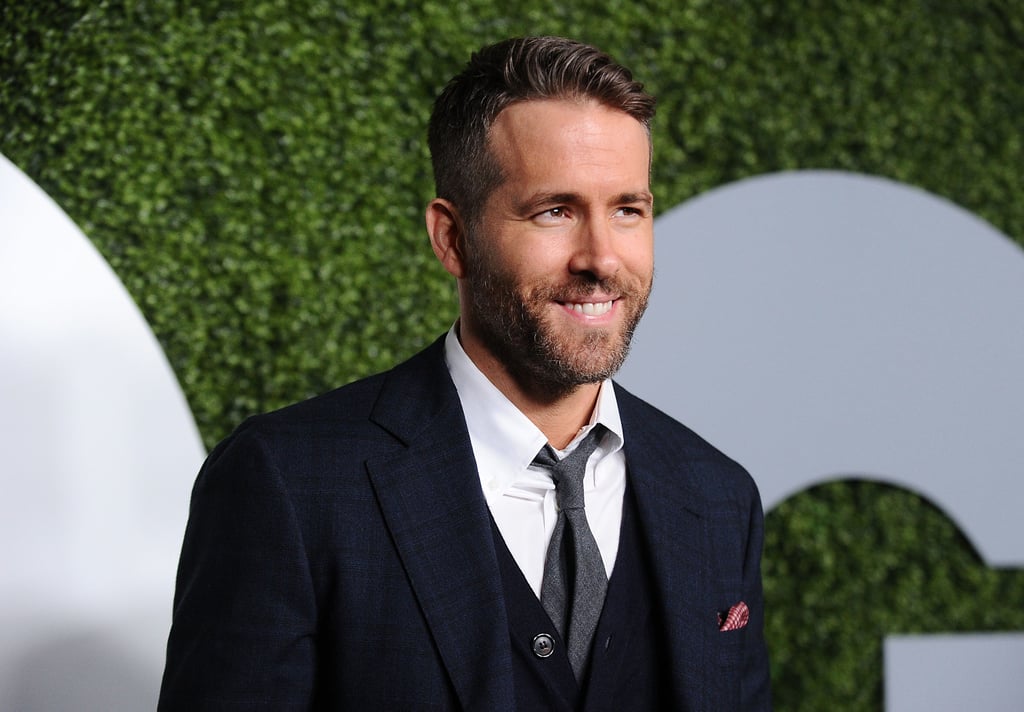 Let's face it: Ryan Reynolds is the total package. He loves to gush about his babe of a wife, Blake Lively, he's a total rockstar of a dad, and he looks fine as wine while riding a motorcycle. Plus, he's downright hilarious. The Deadpool star is practically fluent in sarcasm, and his tweets prove he's just as funny IRL as he is on the silver screen. The LOL-worthy tweets below are all the proof you need that Ryan should be named honorary King of Twitter.