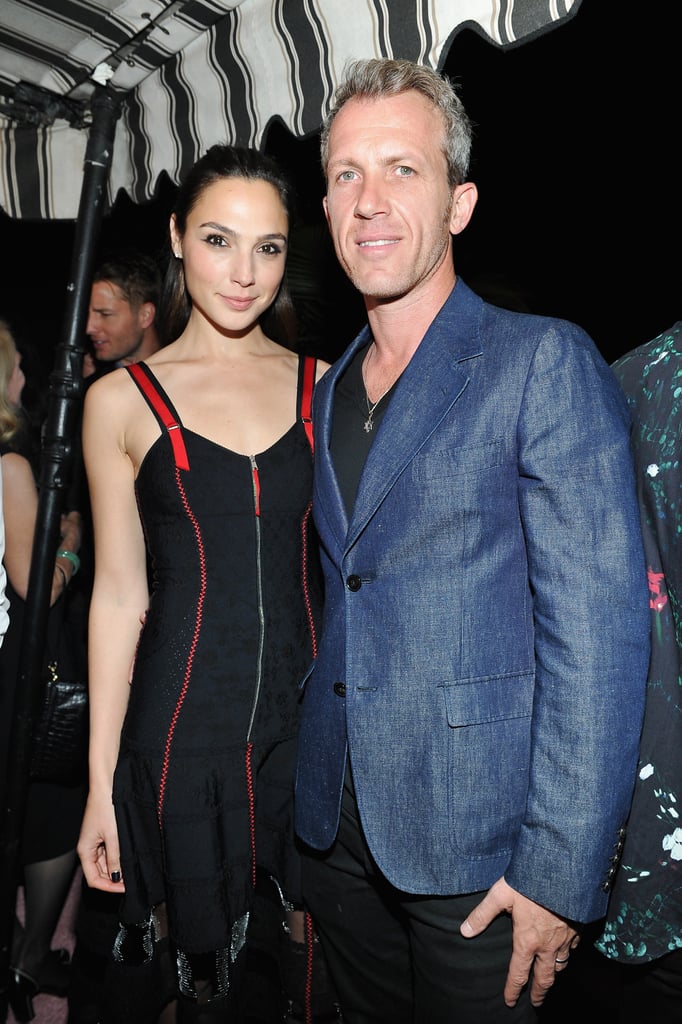 Gal Gadot and husband Yaron Versano arrived in style when they attended W magazine's pre-Golden Globes event in LA on Thursday night. The couple, who wed back in September 2008, looked stunning as they posed for pictures inside the star-studded bash, which also brought out Emilia Clarke, Salma Hayek, and James Franco. Gal kept things sexy in a black dress, while her other half wore a denim sport coat. Even though Wonder Woman isn't up for any Golden Globes this year, Gal will be one of the presenters on hand and will also be one of the many women wearing black as a symbol of protest against sexual harassment. We can't wait to see her at the ceremony on Sunday!