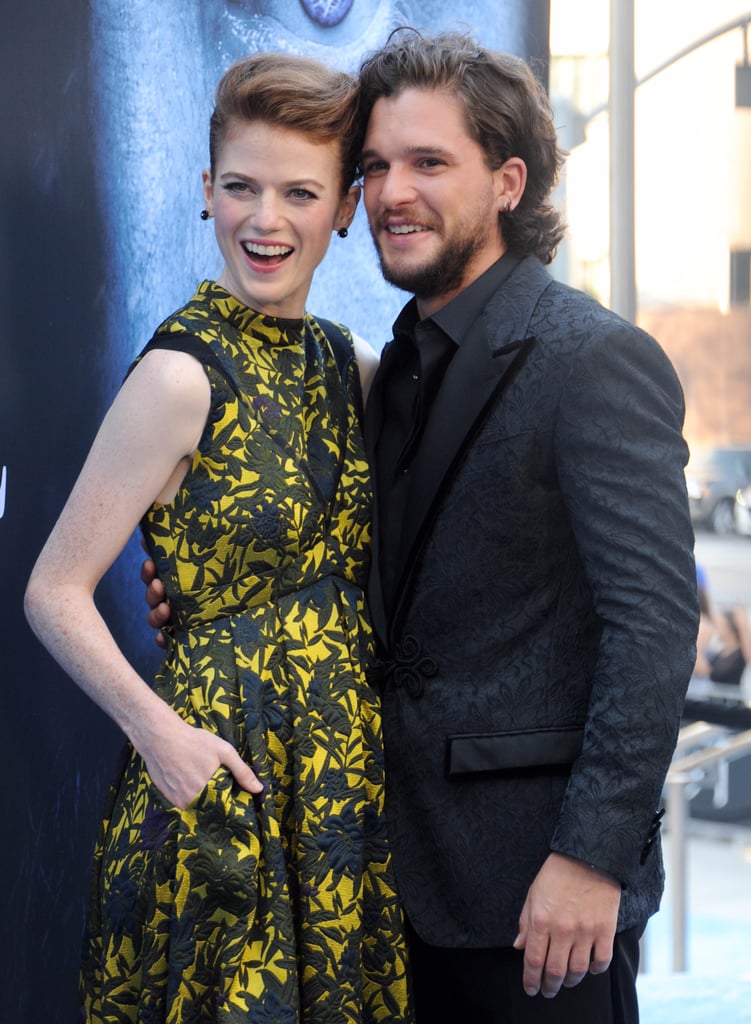 The Game of Thrones Cast Brings Winter to LA in July, and We Already Have Chills

The season seven premiere of Game of Thrones is now painfully close, and the cast celebrated the return of their hit HBO show in LA on Wednesday night. Stars like Kit Harington and Rose Leslie, who are also a real-life couple, Maisie Williams, Sophie Turner, Liam Cunningham, Gwendoline Christie, John Bradley-West, and Nathalie Emmanuel hit the red carpet at Walt Disney Concert Hall. In addition to Kit and Rose being all sorts of cute, we also got a few thumbs up from certain cast members, which we're just going to assume means our favorite characters won't all be brutally killed off this season (that's definitely not true, but we can dream, right?). Sadly, Emilia Clarke was noticeably missing from the party, but thankfully she'll return to our lives in a major way on Sunday night. Oh, and those White Walkers? They were too busy sightseeing around London. 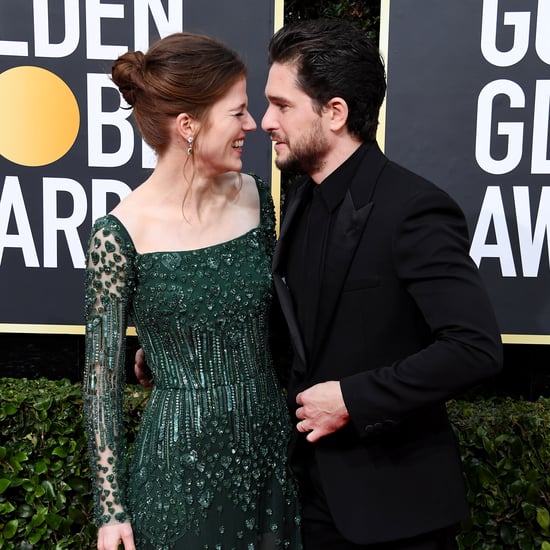