If you're one of the three people on planet Earth who haven't yet jumped on the Game of Thrones bandwagon, now's your chance. The epic show returns to screens July 17, with its seventh season playing on OSN at the same time the US airs it on HBO. All 60 episodes so far are available if you're subscribed to the service's OSN Play and OSN on Demand HD. 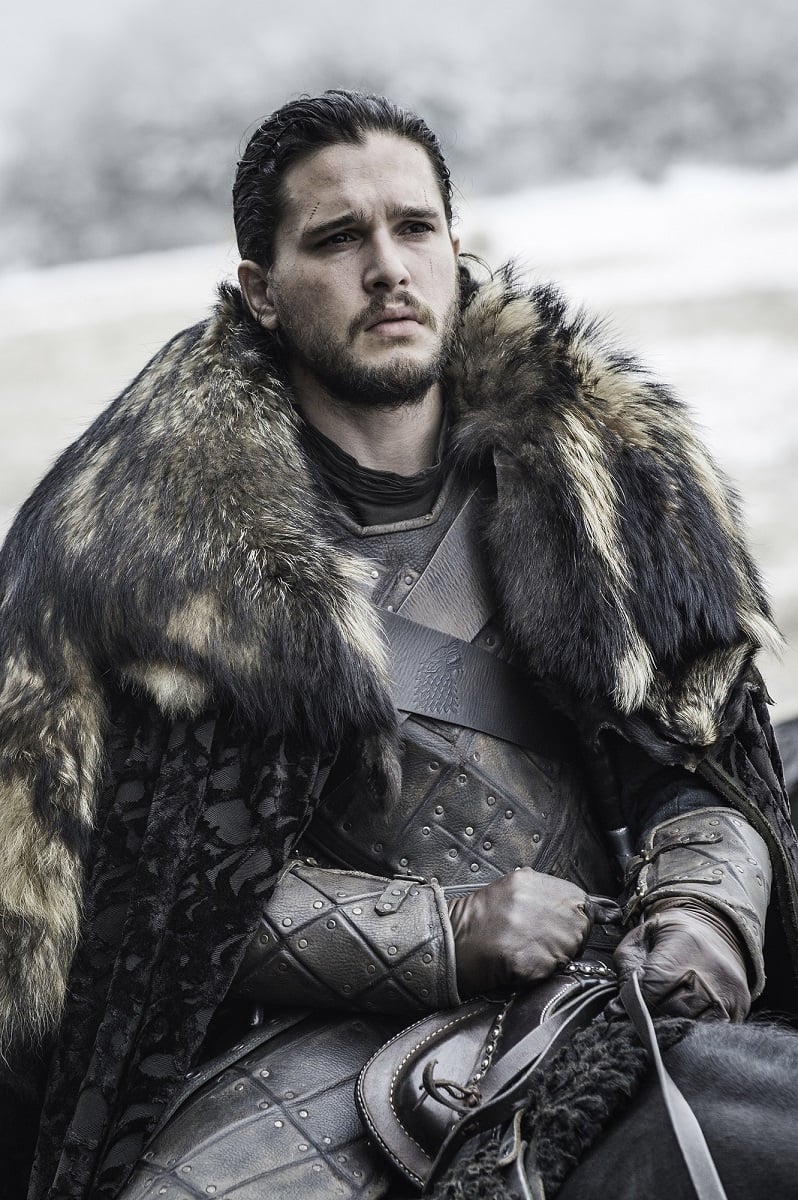 Watch the trailer below to get excited about the comeback of fantasy series starring Peter Dinklage, Lena Headey, Maisie Williams, Kit Harrington, Emilia Clarke and Sophie Turner. We suggested an episode per day by if you're addicted we don't blame you for cramming in two!