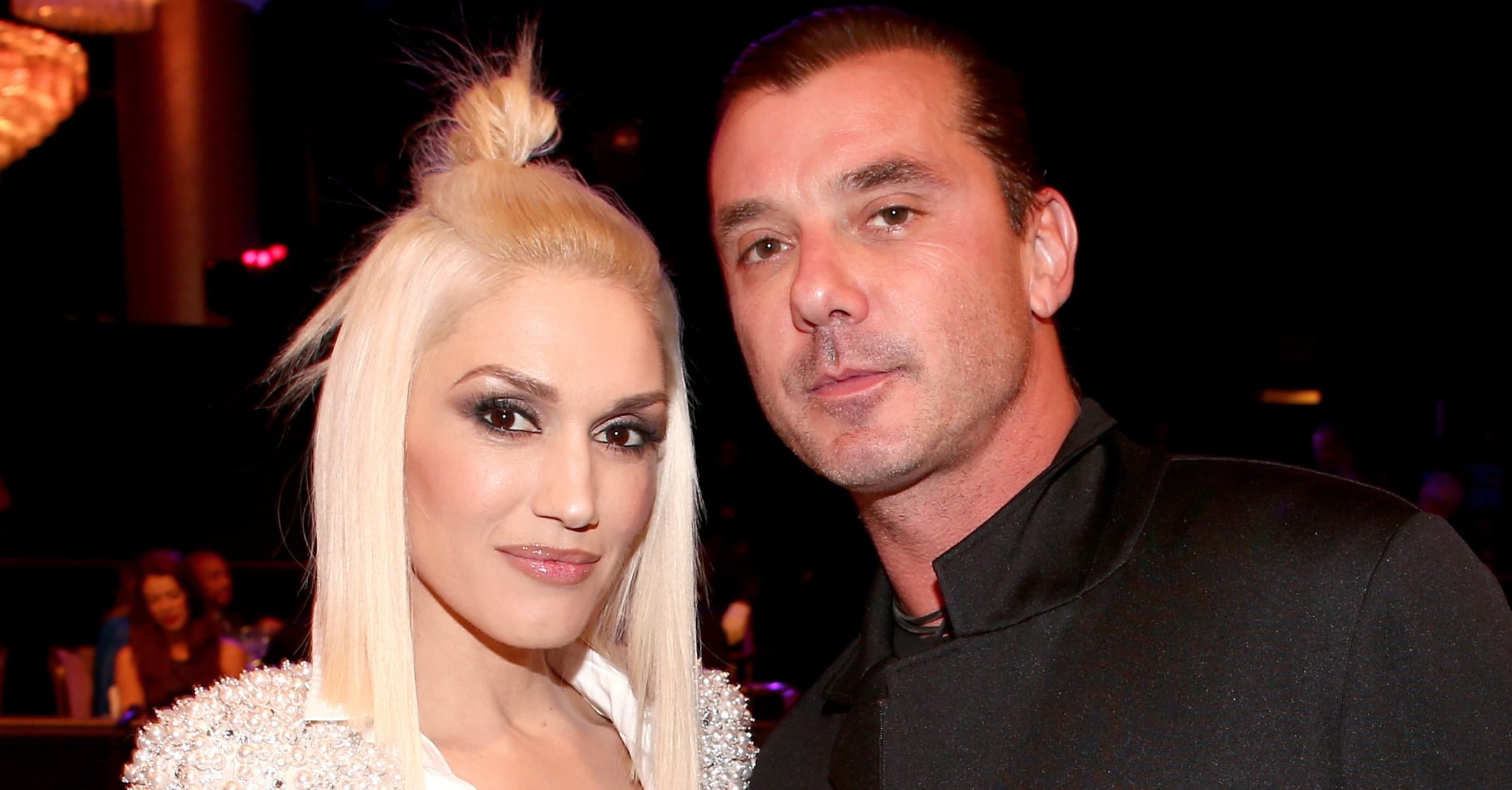 Gavin Rossdale and Gwen Stefani finalized their divorce in April 2016, and the Bush singer recently got incredibly candid about their highly-publicized split in an interview with The Sun's Fabulous magazine. "[Divorce] was completely opposite to what I wanted," he admitted. "Really not . . . but here we are. Apart from death, I think divorce is one of the hardest, most painful things to go through." Gwen filed for divorce in August 2015 after reportedly learning that Gavin had a three-year affair with the family's nanny, Mindy Mann. While he has stayed pretty mum about his cheating scandal, he did tell the publication that he wishes he would have behaved differently. "I know we all wish that, but we can't, so I have to deal with reality. You can't not have regrets and be human at the same time. There are a lot of scenarios [I'd like to change]. We had 20 years together and that in itself is pretty incredible. It's a lifetime."

Even though the parents of Kingston, Zuma, and Apollo are no longer a couple, Gavin still has a lot of respect for his ex. "I still think she's incredible," he added. "It was a lovely 20 years and we have three amazing children. There were a lot of positives, and with time they'll become more and more obvious. The unconditional love she shows me is so powerful. It's one of the greatest gifts and I'm grateful for her every day. The one thing — the only good thing, because everything else is not good — is we care about the children and it's about them. So we do everything to make this life change as seamless as possible." While Gwen has since moved on with Blake Shelton, Gavin admitted that he's not looking for love just yet. "I've so much going on, that's not a factor right now," he said. "[The kids] want me to get a girlfriend and examine me if a name pops up on a text."