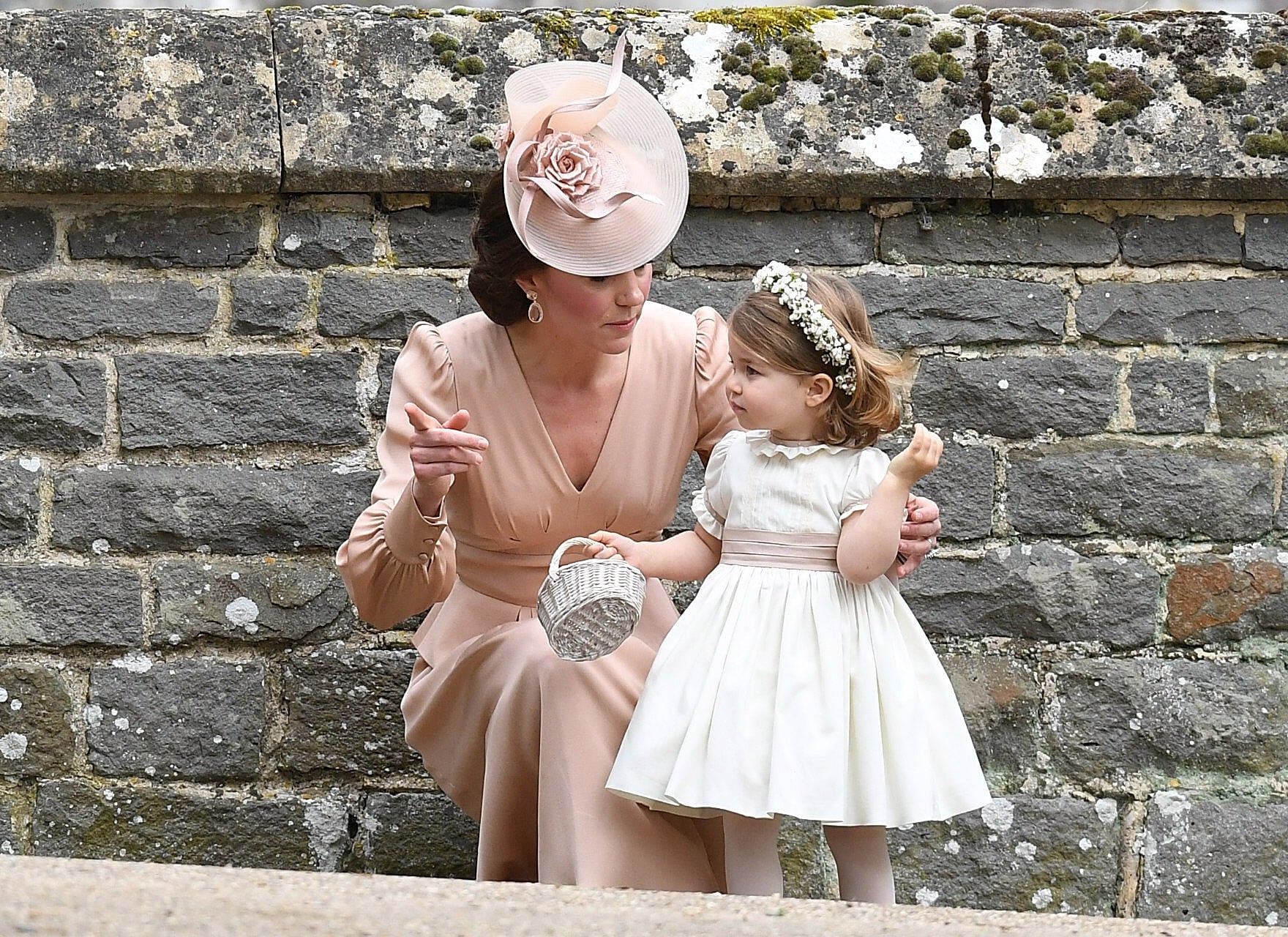 Prince Harry and Meghan Markle's wedding just got even more exciting! While there has been a lot of speculation around who will be the former Suits star's maid of honor, we do have a pretty good idea of who will be one of her bridesmaids: Princess Charlotte. According to People, the 3-year-old royal is expected to play a special part in her uncle's wedding later this May.

Of course, this wouldn't be Charlotte's first big wedding. Last year, Charlotte and her brother Prince George were both part of the bridal party for their aunt Pippa Middleton's nuptials. Kate, Prince William, and Prince Harry also attended the ceremony, while Meghan attended the reception.

Related:
Royal Wedding 2018: Who's Been Invited to Prince Harry and Meghan Markle's Nuptials?

While Kensington Palace has yet to confirm Meghan and Harry's official wedding party, it's expected that George will also act as a pageboy for the special occasion. Needless to say, we can't wait for all the adorable moments that will probably ensue among the royal siblings.