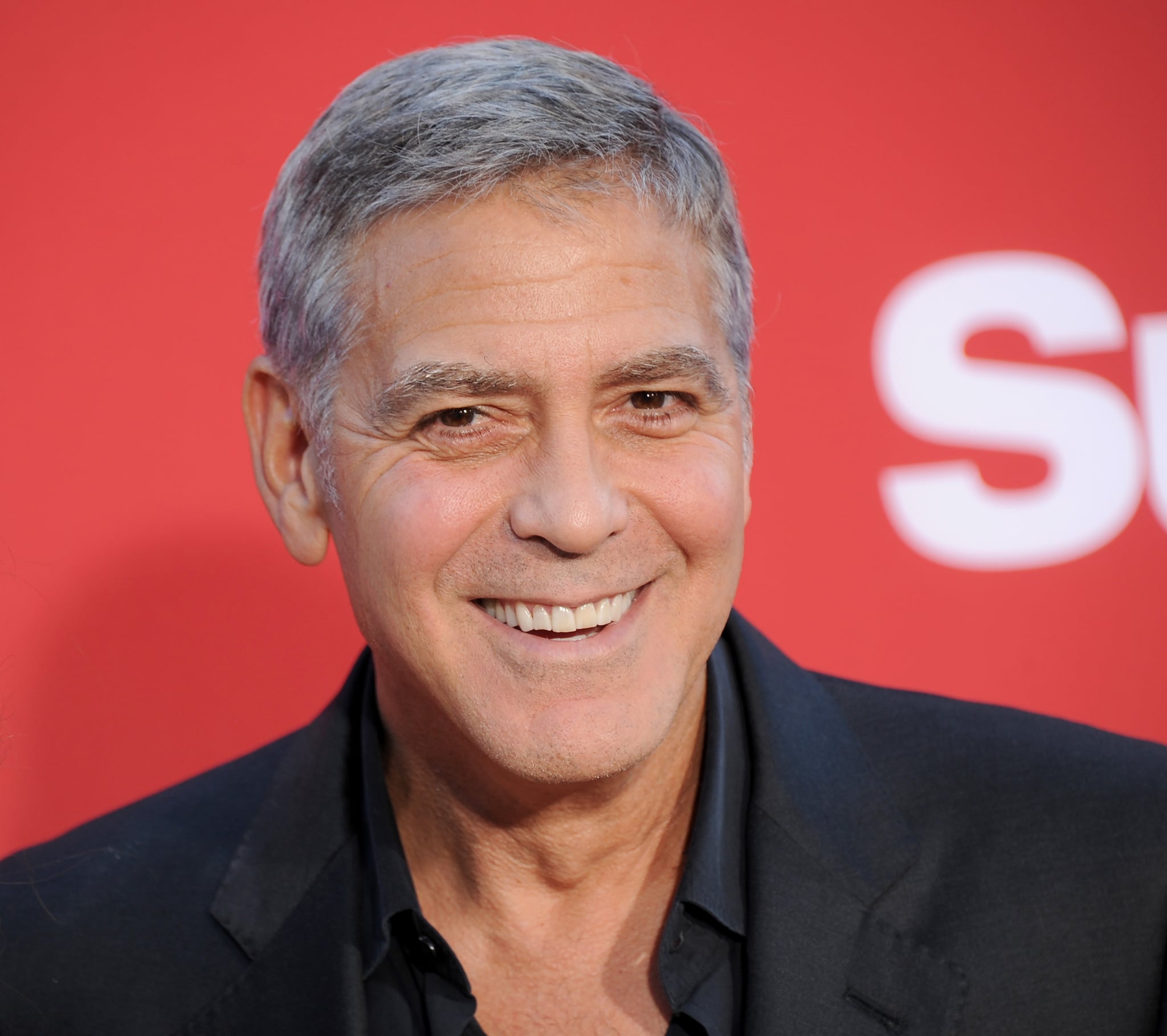 Is George Clooney the most generous friend ever? George's business partner Rande Gerber recently revealed that back in 2013, George gifted 14 of his closest friends $1 million each. Gerber told MSNBC's Headliners that George invited "the boys" round for dinner, and left designer luggage at each place setting. On opening the bags, each friend found $1 million in $20 bills. Gerber (with whom George launched Casamigos Tequila) attempted to refuse the gift, but George argued that if Rande didn't accept the money, nobody would get it.

Gerber explained that at the time, some of their friends were going through difficult times, struggling to make ends meet. George made the gesture as a thank you for the help each of the friends had given him in the past when he was in a similar position, saying: "I want you guys to know how much you've meant to me and how much you mean to me in my life. I came to L.A., I slept on your couch. I'm so fortunate in my life to have all of you and I couldn't be where I am today without all of you."

George and his wife Amal, who is a human right attorney,get are known for their generosity and philanthropy. They have made many generous donations to charities and worthy causes, and take every opportunity to speak out about causes that are important to them. Earlier this year it was revealed that they took in an refugee from Iraq, who is now attending the University of Chicago.