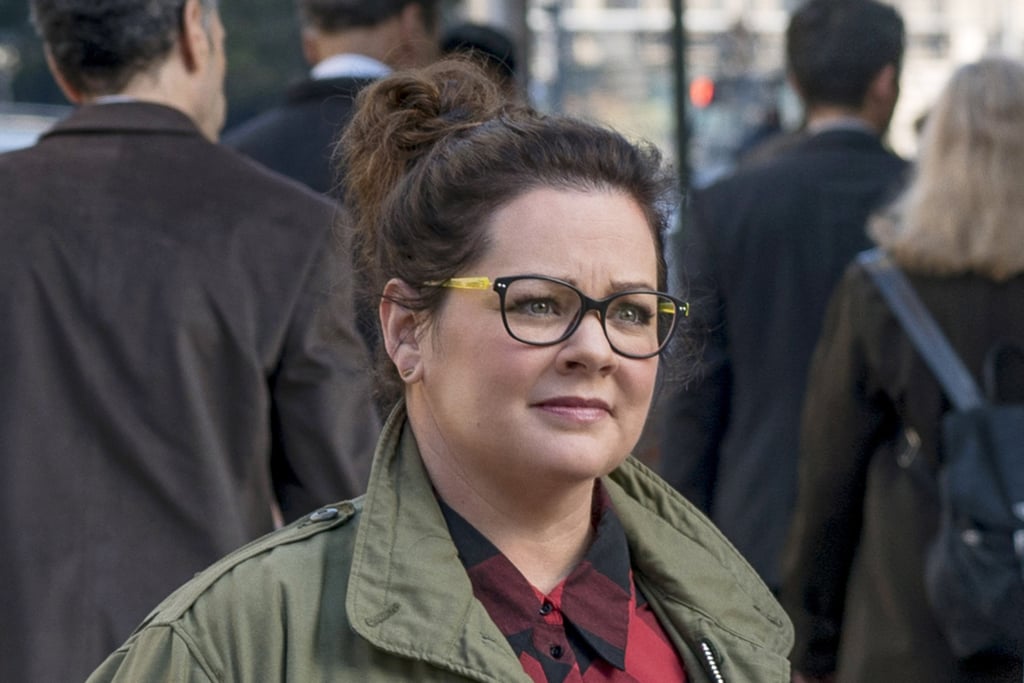 The Ghostbusters Soundtrack Might Be Your Favorite Summer Party Playlist

The reboot of Ghostbusters doesn't quite live up to the brilliance of the original film, but at least we know it'll feature some great music. The full tracklist is here, and there are some great artists on there: 5 Seconds of Summer, Pentatonix, Walk the Moon, Fall Out Boy featuring Missy Elliott, and Wolf Alice. The first original song, a rockabilly number by Elle King, debuted a couple weeks ago, and we have a few others. Here's are all the songs available on YouTube, plus the official soundtrack on Spotify!