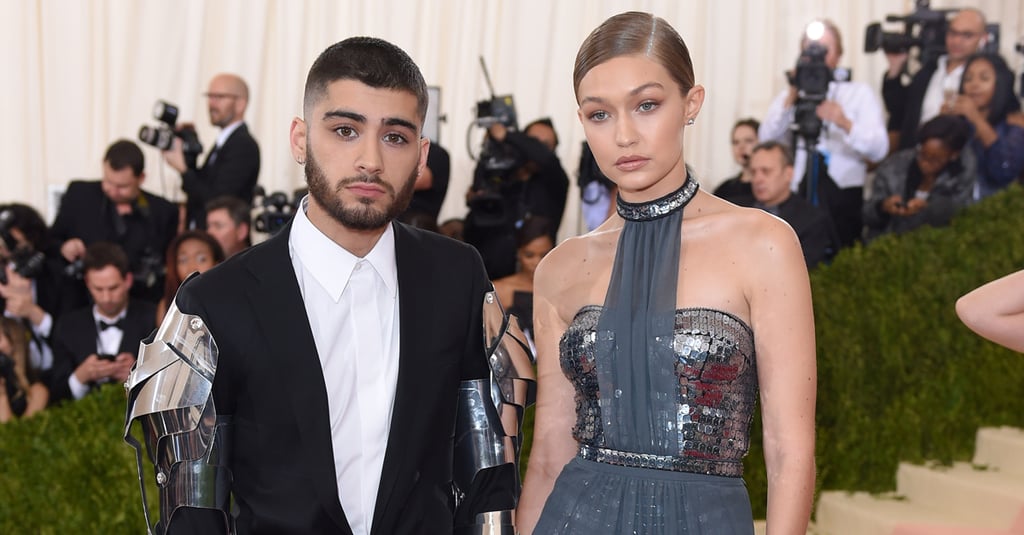 After Zayn Malik took to Twitter on Saturday to let his fans know that he would not be performing at Capital FM's Summertime Ball in London due to "anxiety that has haunted me throughout the last few months," his girlfriend, Gigi Hadid, responded to his tweet with a supportive message. Her response reads as follows:

"Z - I've seen the battles you go through and the way you fight to get to a place that allows you to get up there for your fans. Your bravery in those times makes me proud, but your honesty last night proved what you're all about, being real. Human recognizes human. You made the best of the situation and have given your fans an opportunity to understand you better as a performer. Those who can find compassion now are the ones that deserve to watch you continue to grow," she continued. "We are all here to support you and make each experience easier. Your talent and good heart will never lead you wrong. Love you and so proud of you always :) xG."

While Gigi and Zayn may have called it quits a couple weeks ago, it appears these two are back together and as strong as ever. On Friday, the duo was spotted holding hands while walking around NYC. Look back at their sweetest moments together.