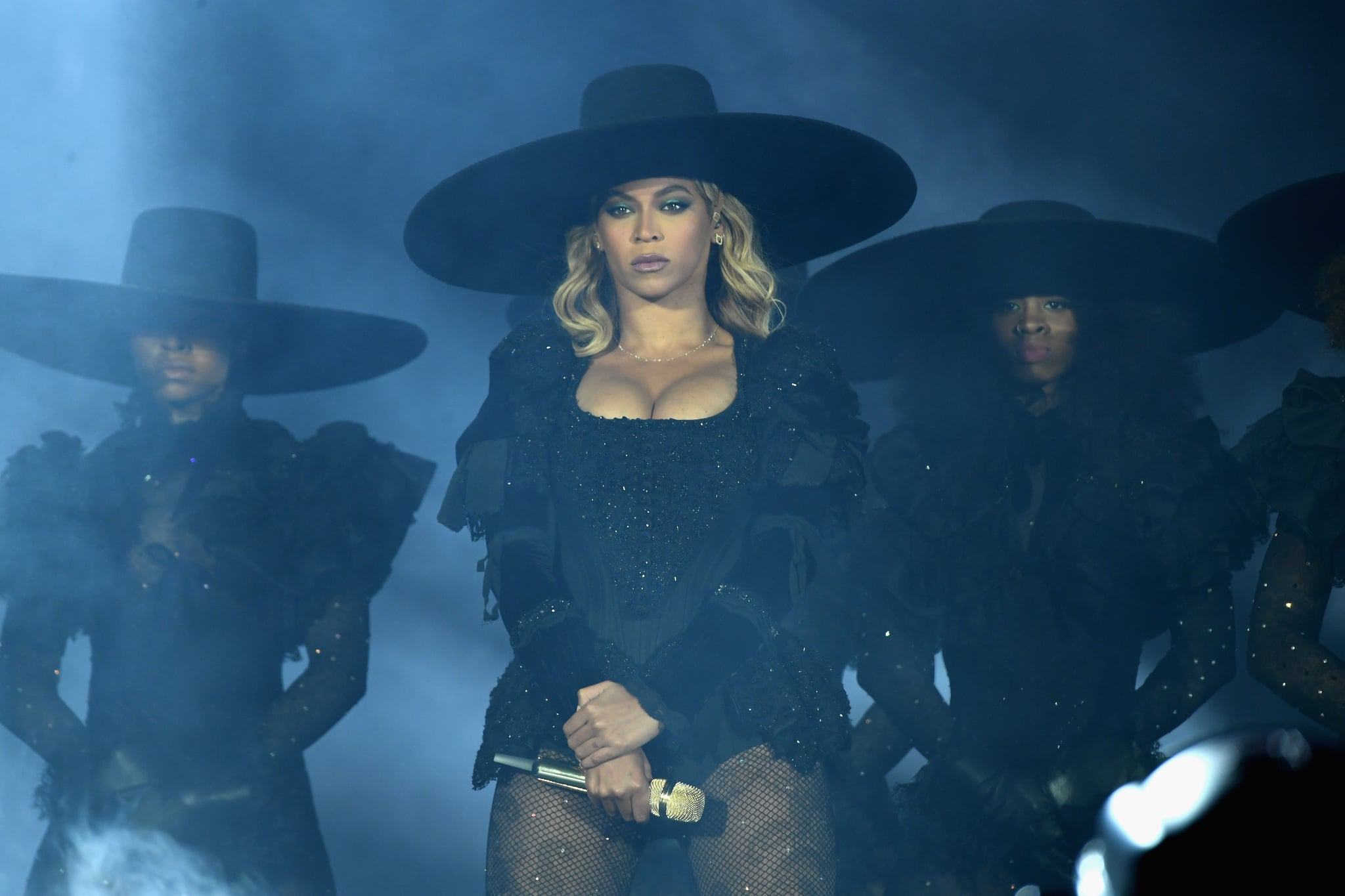 Pokémon Go has taken the nation by storm, so much so that people are even catching Pokémon at Beyoncé's shows — yep, you read that right. During a recent stop on the Formation world tour, a fan named Anand Desai-Barochia caught footage of a young woman playing the mobile game while standing front row at the show, and let's just say he wasn't very pleased about it. In the short clip, Anand can be heard yelling, "Look at where she is! She's next to the stage! This b*tch is playing Pokémon!" while Beyoncé sings in the background. Lesson learned: don't play Pokémon Go at a Beyoncé concert if you don't want to get stung by the Beyhive.